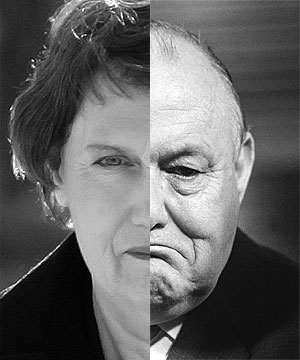 A picture is worth 1,000 words thanks to Stuff.