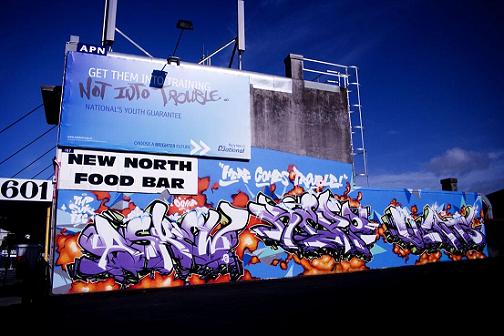 This is great – they even got the font!