Most readers will recall around a decade ago Masterpet produced the very popular Winston Peters and Paul Homes dog toys. They took the country by storm, and even today you see them pop up on Trade Me.

Well I’m pleased to announce that Masterpet have brought the toys back for the 2008 election, and both Helen and John get a toy of their own. 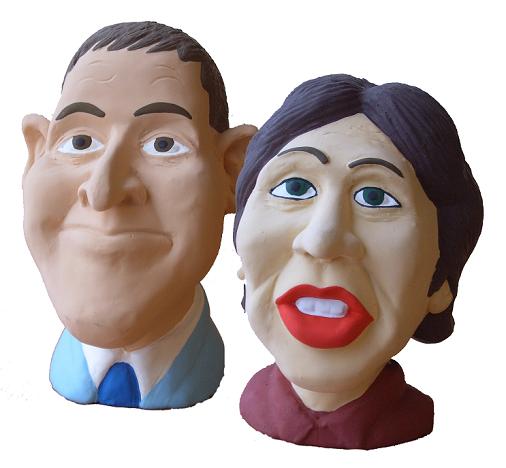 Now Masterpet, sharing Kiwiblog’s sense of humour, has decided to turn the dog toys into an election poll. They will be providing regular sales figures to Kiwiblog, and we’ll be doing updates to see which politician is the most popular with the pets!

This is non-commercial on my part. I’m taking part because it is good fun. And Masterpet is not endorsing my political leanings – they chose Kiwiblog as the readers here seem to enjoy the lighter side of politics.

So all you dog owners out there, you can buy a John toy or a Helen toy for less than $10 at speciality pet stores and vet clinics as well as selected supermarkets. They sold out quickly last time, so it may be a fun race to see who can sell out first. And every toy sold will count as a pet vote for that MP.

Masterpet has provided some tips for dog owners:

I did also ask Masterpet why they only did a Helen and John dog toy, as a Winston toy could well prove popular again. Their response was:

As the leaders of the two major parties, it’s pretty much guaranteed that Helen or John will become next Prime Minister. We considered producing another Winston Peters like we did in 1997 but felt, given recent events, he‘s already destined to become ‘dog tucker’.

I should receive the first set of sales figures on Monday, so the first poll results will be Monday or Tuesday next week. Let the pets decide!