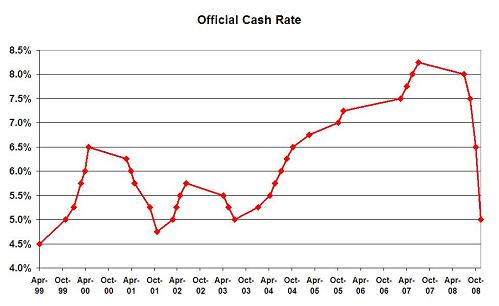 Look at that baby drop. The Governor is not giving much away about further drops, but I think we can expect at least 50 more basis points next year.