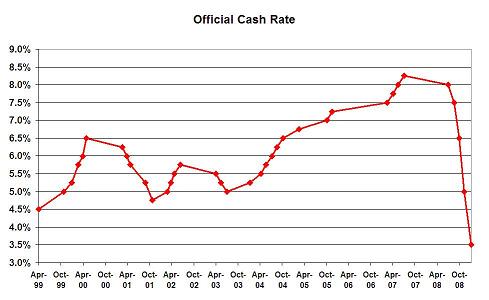 I remember the days when a 50 basis point drop was a big thing. Now we have 150 point drops that are in line with expectations.

This should start to push mortgages back into the affordable category for more people.  Of course depends where retail rates go.