On Tuesday I flew from Tehran to Tel Aviv via Turkey. Iran will not let you enter if you have been to Israel previously, so I guessed they would not be that keen on me heading there straight afterwards, so I had been very careful  not to mention the Israel part of my trip publicly.

I got a bit nervous at the airport though when I realised that as I was on the same airline from Tehran to Istanbul and Istanbul to Tel Aviv, they could see the next leg, as they asked me if I wanted to check my bags all the way through. I very quietly said yes.

The flight to Istanbul was a nightmare as the airport fogged in, and we circled for an hour then diverted to Ankara, refueled and then went back to Istanbul. A two hour flight took almost six hours, and I missed my connecting flight. Got transferred onto a later one okay though.

Just as Iran is not that keen on visitors who have been to Israel, Israel is not that keen on people who have just flown in from Iran. At the gate in Istanbul, I was taken aside and questioned for around 10 minutes about why I had been in Iran, how long would I be in Israel etc.

Eventually got onto flight. When we went through passport control at Tel Aviv, I thought it would be even worse, but the officer accepted my story straight away, and took only a couple of minutes.

Met up with the rest of the group. We have five Swedes, two Finns two Austrians, a Swiss and one Kiwi.

Around 5 pm we went to the Shrine of the Book. This museum houses the Dead Sea Scrolls and the Aleppo Codex. Most people will have heard of the Dead Sea Scrolls, but now the Codex, which is basically the oldest existing bible – around 3,000 years old. It isn’t a bible per se – more the authoritative source for the bible. So you get some idea of its historical value. 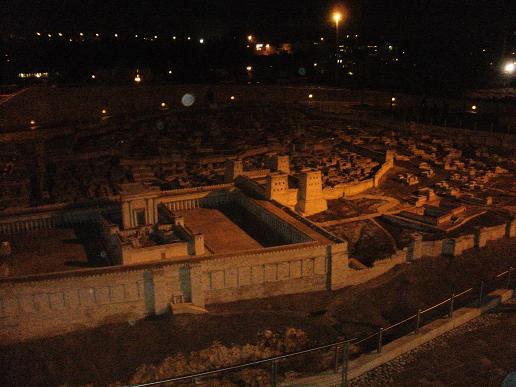 This is a photo of a model of old Jerusalem at the Shrine of the Book. The model is huge – only a 50:1 ratio. 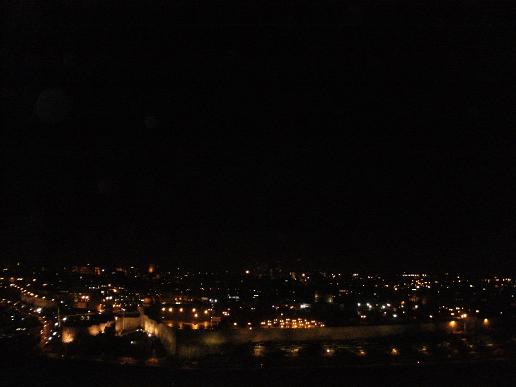 Then went to the Mount of Olives and saw some of the 150,000 graves there, plus the superb view of old Jerusalem.

At 8 pm we hit Old Jerusalem. I can’t describe how wonderful the city is – such a sense of history. We visited the Western (or Wailing) Wall, and also had tours through the Generations Centre and best of all though the tunnels underneath the wall. 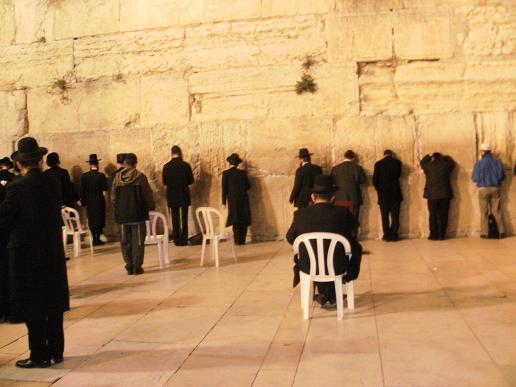 This is the base of the Western Wall. All day and night many Jews go there to pray.

The original temple here was the Temple of Solomon. After that was destroyed in 586 BC, a second temple was constructed by Herod in around 19 BC. The wall is part of the remains of that temple. Judaism believes a third temple will be constructed there when the Messiah comes.

The original temple was on the Temple Mount, which is the holiest site in Judaism as it is taught as the place where God created Adam. It is also sacred to Islam as the site where Muhammed ascended to heaven. 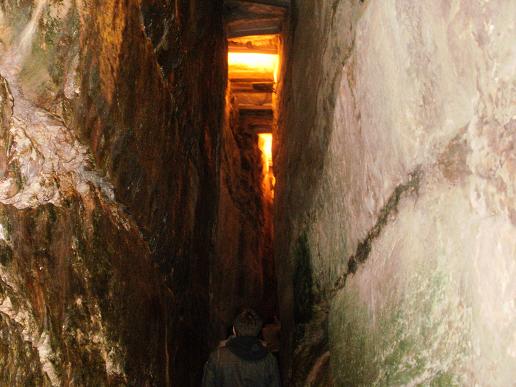 The tunnels under the Western Wall are incredible. So much history down there. Not one for claustrophobics though. Also a bad place to be if there is an earthquake! 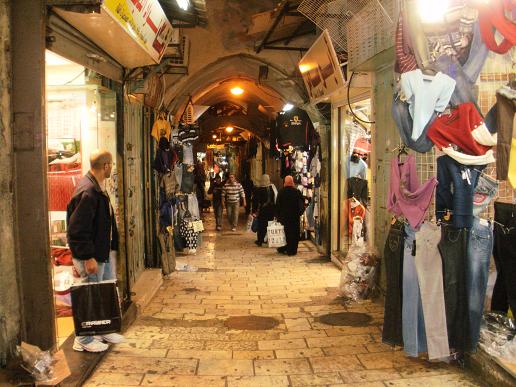 Also did a walk through the alleyways and bazaars of East Jerusalem. This is basically Palestinian/Arab area, and is likely to be officially part of a future Palestine state. While there has been violence in the past, things were generally very relaxed in this area, with people from all religions and races walking about.