NB: This post was removed from view during the period that name suppression was in force.

Two men have been arrested and charged with forgery over alleged Super City voter fraud.

He said the forgery charges were representative and more could follow.

Mr Gutry said police officers had been working closely with the Electoral Enrolment Centre “to ensure a credible and democratic process in the upcoming local body election”.

The investigation was likely to continue for some time and more people could face charges, he said.

No Right Turn has tweeted that Andrew Little has confirmed one of those arrested is involved with Labour.

I am told the names of the two people arrested are Daljit Singh JP and Gurinda Singh. They do not have name suppression at this stage, but I understand they may apply for it.

To help people recognise Daljit Singh, here is the photo he uses on his candidate brochure. 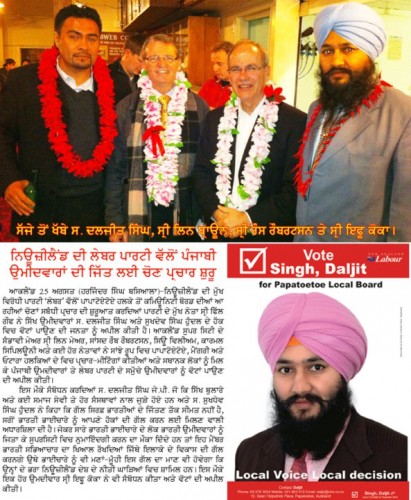 And another photo of Mr Singh with some unknown friends: 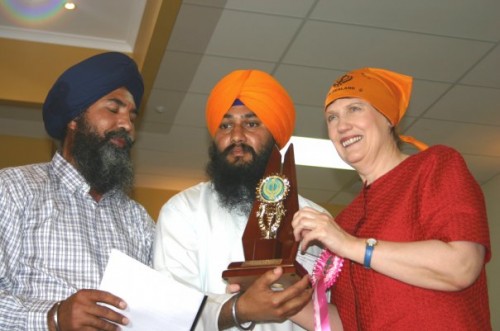