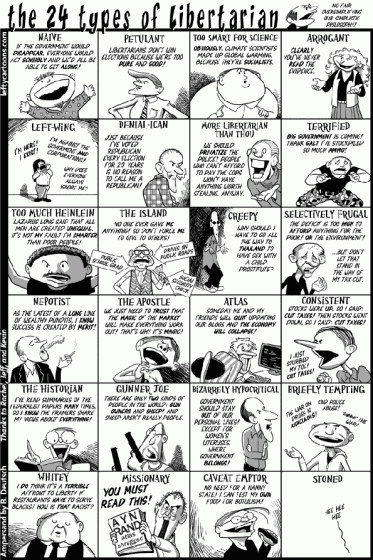 You can click on the image for a larger version. Quite clever, even if I don’t agree with it.