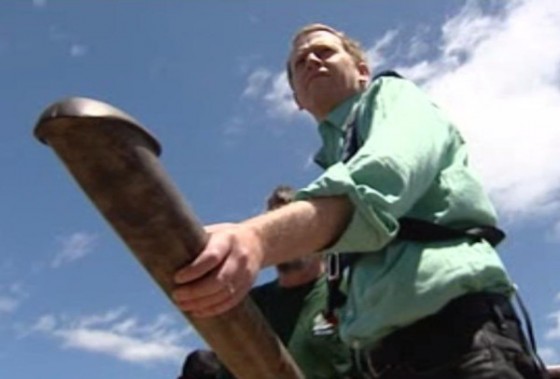 Oh my God. How can this not be a caption contest. Remember they should be funny, not nasty. And try to not make them too dirty.