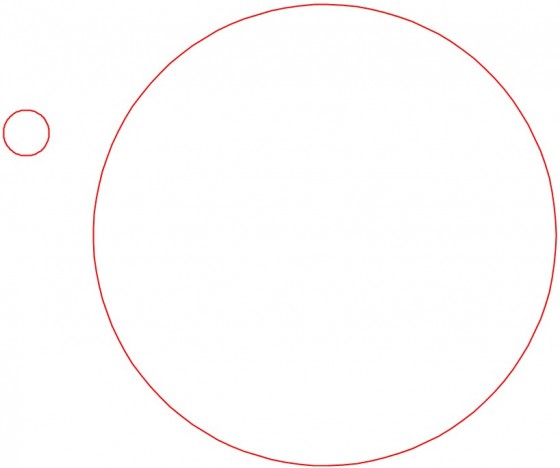 Under Labour, the equivalent of the Crafar farms were sold each and every month they were in office.