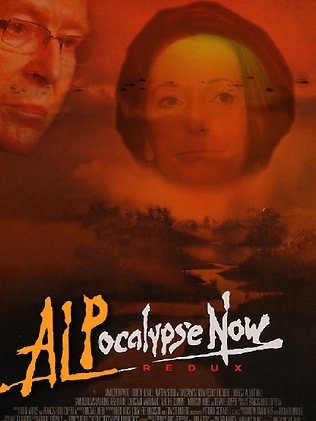 Overnight polls have shown that only Kevin Rudd could beat Tony Abbott, but Rudd’s leadership style is so disliked that Gillard looks likely to beat him by a 2:1 margin. Basically many Labor MPs would rather lose their seats and lose government, than have Kevin Rudd as leader again.