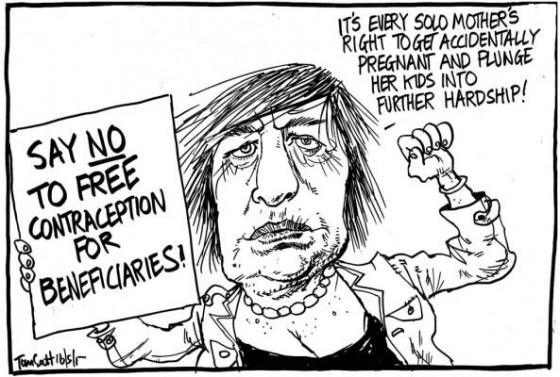 I missed this last week.  You can see all of Tom Scott’s cartoons here. Superb.