A reader sent these in, to give others an idea of how many choices most US people get when they vote. He says some years there are four pages of things to vote on. 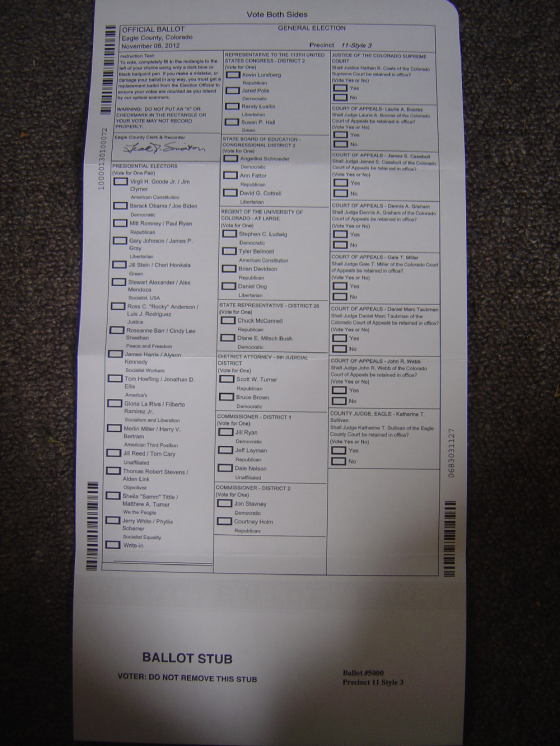 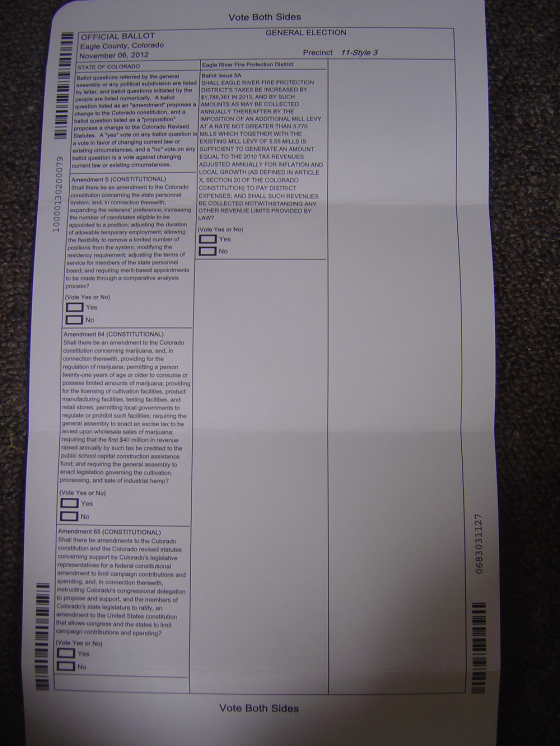