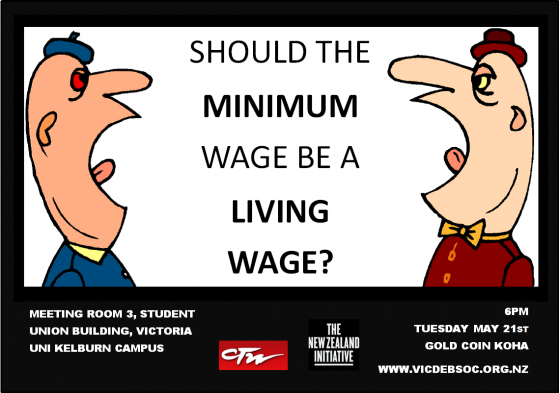 This debate is tomorrow (Tuesday) night.