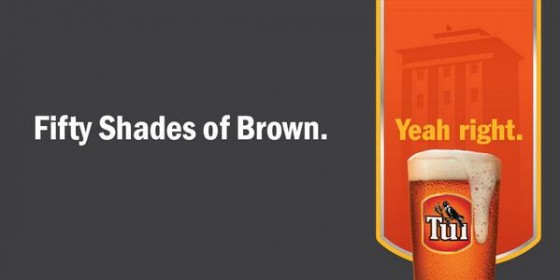 Tui tweeted their new billboard this morning. I wonder if they’ll put one up near the Auckland Town Hall!