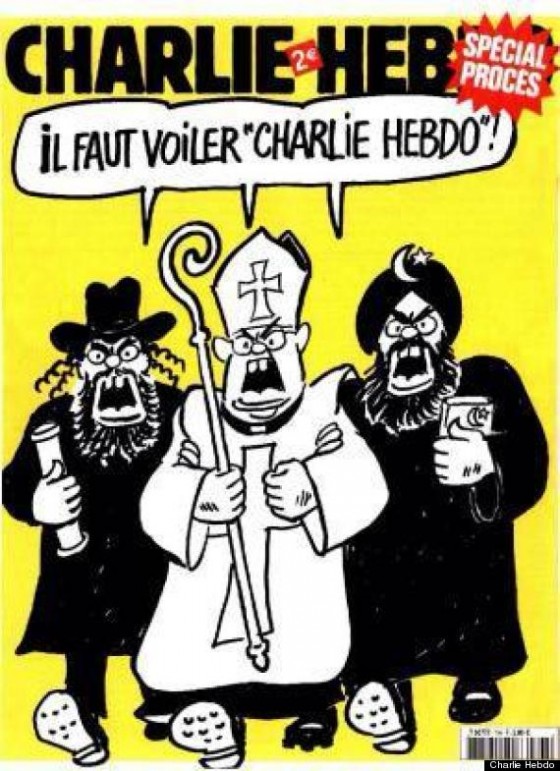 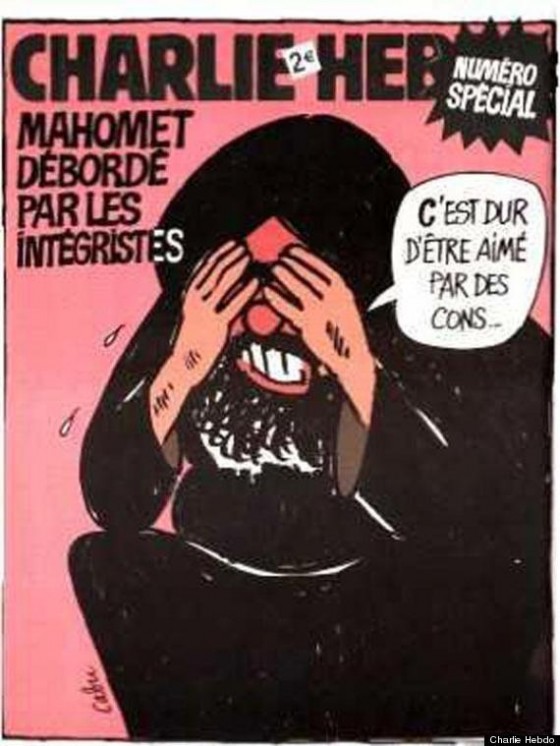 It is important not to reward the terrorists by self-censorship. Only if their actions lead to the cartoons getting more widely published, might they stop.