Any recommendations for home security systems. Not looking for a monitored solution, but ideally one with a loud alarm when triggered, a video camera you can view on your smartphone to see what is happening, and ability to turn the system on and off remotely via your phone. If you have a system like this, interested to know who you got it from, what it cost and how happy you are with it.

I didn’t want a system that when there is a false alarm you pay $100 for a callout fee and even worse that if there is a real burglary it takes 20 minutes for someone to turn up just to check if it a burglary and then call the Police.

I got some names of good alarm and security companies and had a couple come up to do a quote for what it would take to have such a system. The price was close to $10,000.

But then I got lucky. A mate who works for Spark told me that they would soon be releasing a product that sounded like what I was after.  And a month or so later, we got put onto the pre-release trial for Morepork.

A couple of days later a box turned up by courier with our security system. I was slightly nervous about installing it ourselves, but figured we’d give it a go.

They have a video and text installation guide that was really simple to follow. 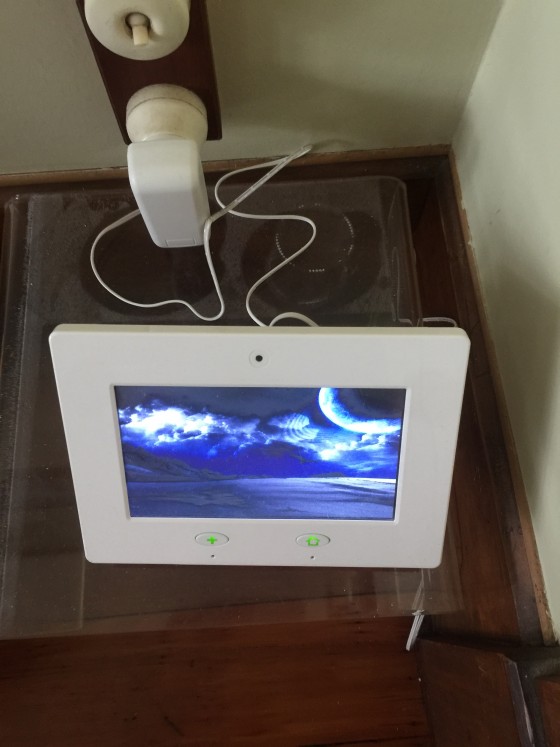 First up was the control panel. This is what makes the noise, and controls the sensors. And it has a backup battery so that even if someone cuts the power it will still work. It can communicate with the sensors if they are within 200 metres of it. You need to have spark mobile phone coverage as it connects to the Internet via mobile.

The setup was simple. Plug it in, enter an initial code, tap the test button and then change the default code. That’s it! 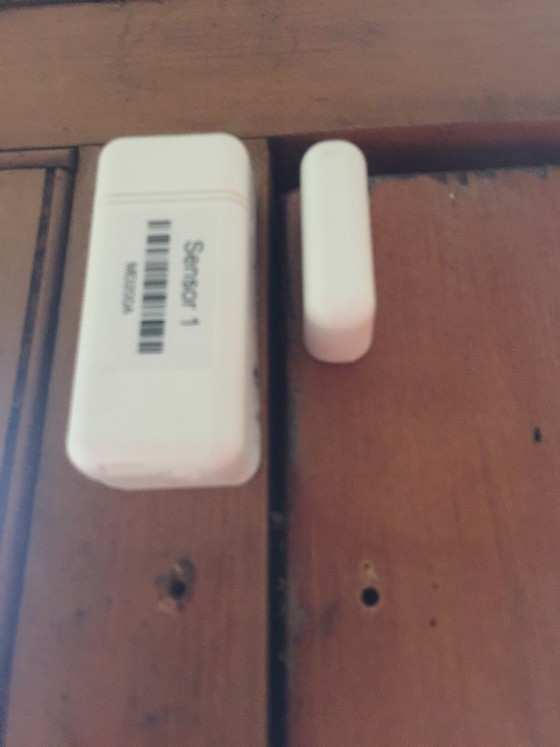 Next are the sensors. The default package has three, but you can get extras for $40 each. You just affix them to doors and windows where the two elements are normally aligned. If the alarm is set and the door or window is opened, then the alarm goes off.

You can also set them to notify you if you leave a door or window open for more than x minutes. This is really useful I’ve found.

You just follow the guide to affix them and then the control panel tells you they are working. Each one took less than five minutes to do. 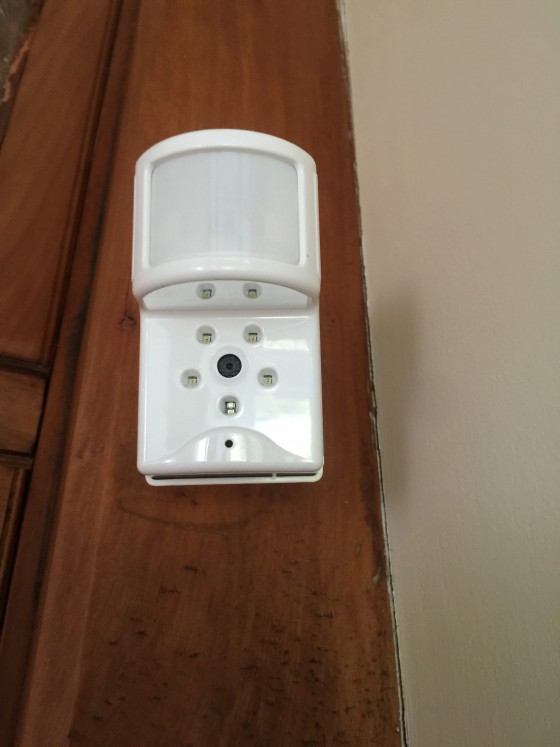 Then you install the image sensor. You get one with the package and additional ones are $130 each. The logical place for these are areas where someone may try and enter by.

This takes a bit more work to install. You have to hold them at various heights and angles and then through the web interface get it to take a photo to check it is capturing the right area. We did have a small glitch installing this one, but Morepork has an online chat support line and they sorted the problem out quickly for us.

The camera works day and night (is infrared) and will take a photo when triggered as it is also a motion sensor. You can view these photos almost immediately on your smartphone.

So if an alarm goes off, you can near instantly see if the person who set it off is someone you know. 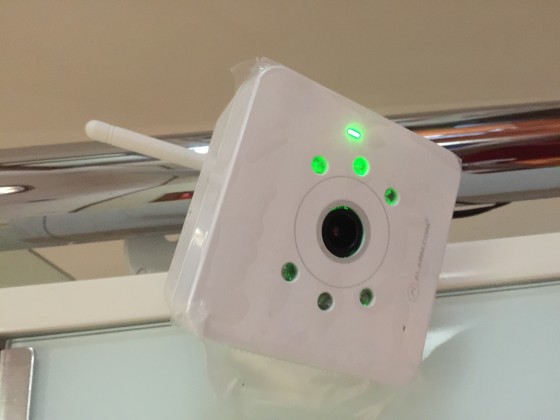 Finally you have the video camera. Again you get one with the package and additional ones are $180 each. This was the most challenging to install, and we did have some problems as were on the trial. But the support people were great again and sorted it.

Basically you need to get the video camera connected to your home wireless, and then once that is done plug it in somewhere where you are likely to have people going through.

If the alarm goes, it will record two minutes of video automatically. Also you can immediately access it via a smartphone and view the video feed in real time. The camera is also infrared so works at night.

Being able to check the video feed at any time is great, especially when you have kittens!

In addition to the image and video sensors, you can also get motion sensors for rooms where you don’t want images (say bathrooms) but do want to detect movement. Also you can get a smoke alarm added to the package also, so you get notified if it goes off when you are not home.

The app is the best part of it. So easy to use. You can use your phone to do the following:

You can actually set up almost any combination of alerts based on time of day, activity, lack of activity etc.

There were a couple of glitches with set up, but the support team sorted them out very professionally.

The system is exactly what I was looking for. A great combination of motion sensors, image and video monitoring and instant access through a smart phone so you can decide what to do. If it is a burglar you can call 111 straight away, plus you may get photos or video of them.

I’m on a year’s free trial, but will definitely be carrying on when it is up. In fact am about to order a couple more sensors and a another camera.

I’m really really happy with it. Doing it all through your smartphone makes it so easy, and being able to check out what has happened when there is an alarm is great. It’s given me huge peace of mind, and for a lot cheaper than I thought would be possible. Incredibly happy that someone from Spark put me onto this before it launched as if they hadn’t, I probably would be $10,000 or so poorer by now.