A final picture below shows site supervisor Dr Jeff Chadwick during final image capture of the D2 site at the end of season 21 (2018). And below that I have added some graphic extrapolation to help understand the site. This is only one area of current excavations –D2, of Areas D1, Areas Y, K and M. We have only penetrated the soil of a tiny percentage of Gath which remains a huge site. You can clearly  see the Iron-Age Philistine ‘E’ gate construction over older Bronze-Age Canaanite levels (what I dubbed the ‘Nixon Water Gate’) and the brown cross walls and soil infills in between, to block the pathway of the 830BC besiegers. The pile of stones at right is perhaps the foundations of a protective tower at the NW corner.  I began and cleared the triangle pit this side of the ‘E’ structure, but that is as far as I got before excavations finished for the year. My main square and subjects of these posts is the square to the right of Jeff, where the black/white measuring stick lays. 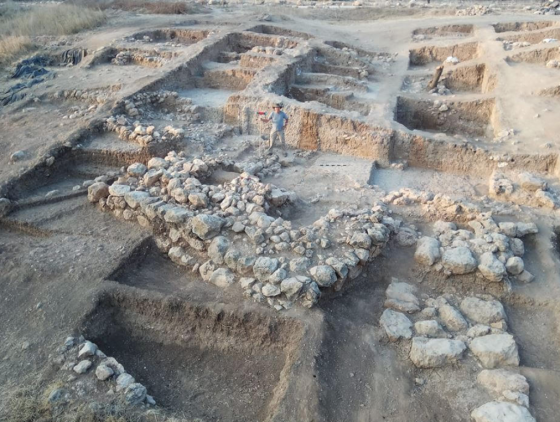 In the next week or so, the senior archaeologists will present a considered hypothesis about these diggings and then publish that. The ‘E’ is possibly much later (late Iron-Age Philistine) and the buildings (where 82 C and 82D is noted) could be Canannite or Philistine.  Dr Jeff reports…”Shalom from Israel, Area D team 2018! …Our final aerial and “cherry picker” photos are in, and are they spectacular! And we’re seeing amazing things that weren’t visible ‘on the ground’ even a week ago. As Eric would say – “This changes everything!” … I’ll get back to you with the latest info. It’ll be a bit different than it was on tell tour. (Oh, we do still have a gate – it just all makes more sense now. 🙂 )…”  This is how archaeology works.  Educated people with the data present working hypotheses and then equally well-informed peers argue the toss. And somewhere inbetween we arrive at the truth based on the evidence, and then we find something else which up ends the whole ancient pie cart (one of the Murphy Laws of fieldwork).

I’ll sign off this blog series with this wonderful drone video of the whole site from my colleague Rev Dr John DeLancey of Pennsylvania, the other ‘dirt donkey’ of 82D.  His fascinating website is here and if you’d like to read more about Gath, this academic journal article is full of information (order a copy of Vol 80 ed. 4). Here’s a preview. 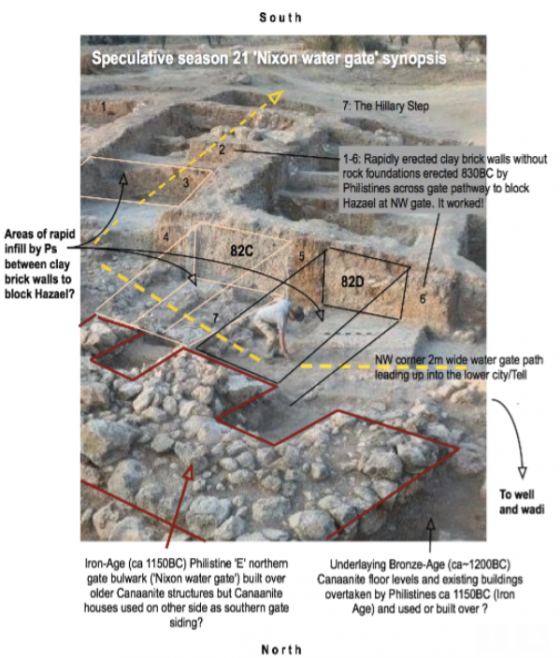 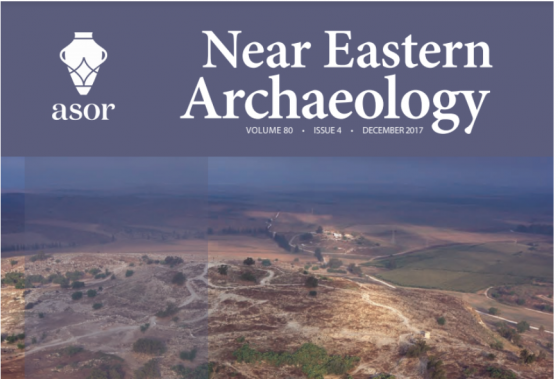