I have had the privilege of attending three NFL games and two Division 1 College matches. I love the game but it has been an acquired taste. With little local sport the NFL season is an opportunity. It may be the world’s greatest game!? Here is a guide for kiwis.

He looks a lot like me at my best: 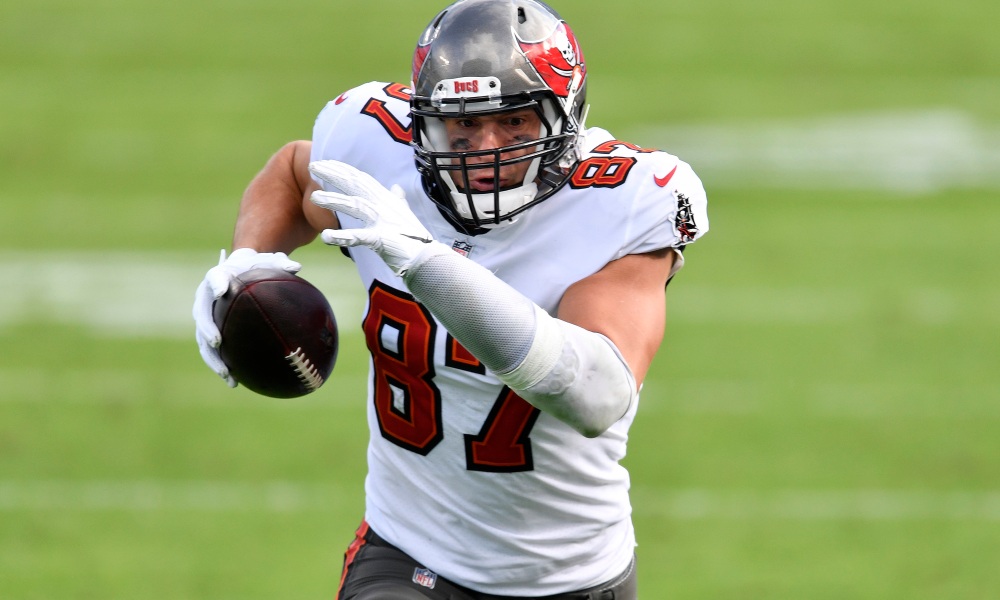 3. It is good if those who can cook in the house make nibbles for the duration of the match and possibly even dress-up (use your imagination). This is one of the key plot themes of the great movie Silver Linings Playbook.

4. Before the game it is important to go down and catch a few fish. Like I did on Monday at the Russell wharf.! No … I really did. Yes – that Snapper is 52cm. (I caught great squid last night but I am never one to brag). 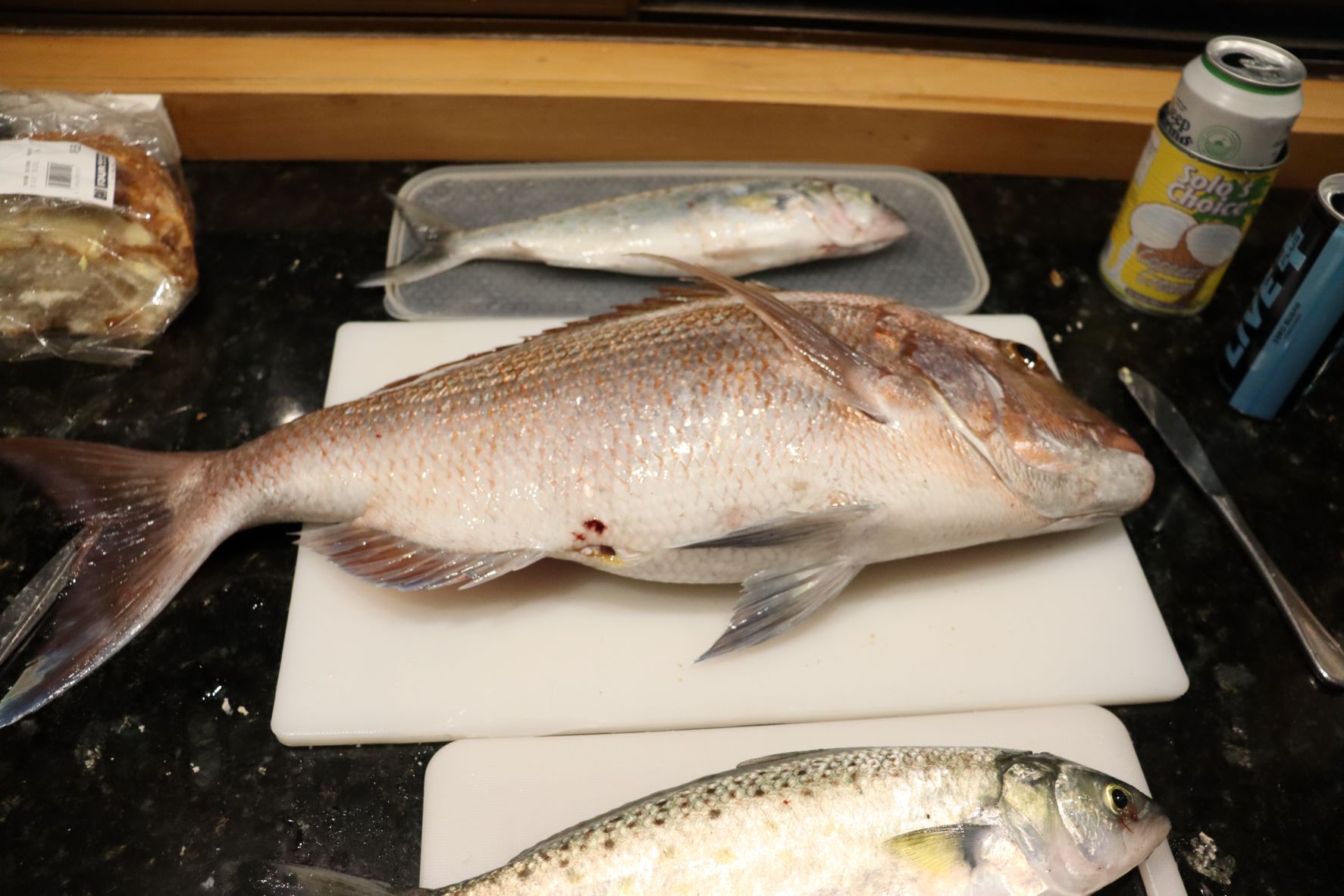 5. The game starts and just before that the very great Tom Brady (now 203 years old) runs the length of the field and fist pumps and brings the whole opposition crowd to their feet. Brady is the GOAT of world sports! Fact! He now plays for the Bucs. Great Patriots coach Bill Belichick scowls but that is how he normally looks – win, lose, or getting castrated.

6. Brady is not only a great QB but is also a testimony for the inference that if you win 7 superbowls you get to have a very good looking wife.

For any men on KB – I know she is not as good looking as our wives but she does have more money and speaks a funky language.

7. Prepare well. The game is going to last three hours. Do not start drinking in the first two quarters – there is a long way to go. Tea, Miso soup, or iced coffee is best even for the first three quarters. After that – you are allowed a beer (Jacinda said that earlier this week – not even joking). Beware of extra time!

8. To the game itself: It is the USA equivalent of a great Cricket One Day International but with more brains and grunt. It is chess on legs. The intellect required to be a good quarter-back is the equal of the collective IQ of NASA. Even the cubby guys (and I mean CHUBBY – 6’8″ and 300 pounds) on the front line need to know what is going on – while consuming huge quantities of food just to keep breathing (sometimes they need pure oxygen – again – not even joking).

9. As stated above. The game lasts a while and kiwis tend to complain about the breaks (forgetting what happens at the end of every cricket over). I generally make use of the time to read a full novel in the breaks –War and Peace by Tolstoy on Monday … can you believe that Prince some-one-or-other?

10. Often the game is decided by a tiny margin. Today it was a field goal attempt that glanced off the posts as it was o.ooo1 degree out. The kicker was immediately fired and may even have been shot. They often are never heard from again and rumour has it that they play the odd game in a place called Canadia.

11. At the end of the game – as a fan – if you have chosen to follow the Tampa Bay Bucs you will feel vindicated. My financial suggestion would be to re-mortgage your house and place a bet on the TAB of the Bucs winning Super-Bowl 2022 (please note – not legal advice).

12. The USA is not politically correct. When I went to a game in Boston my son and I got lost in the crowd on the way in – true story. They had two chants – 1. “Brady is better” (he was playing for them back then) and “Manning has a vagina”. Please note that we did not join in the second chant. One 6’8” fan did grab me and throw me around a bit and ask me who I thought would win. Bay of Plenty meant nothing to him and I am lucky to be alive – I should have said Wanganui.

You need to get to know this game. The relevance to NZ – apart from Monday entertainment under-lockdown is that it may even be the cure for covid. There were 66,000 people in the crowd just out of Boston and not a mask to be seen. They have this weird thing called FREEDOM.