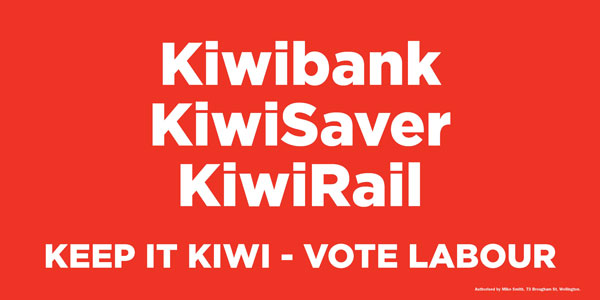 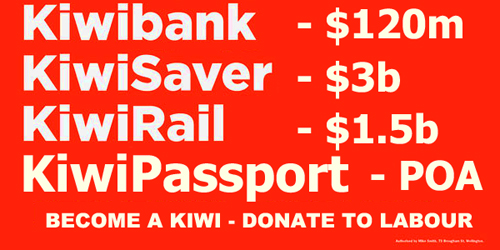 Is there anything not for sale by Labour? Taito Field was allegedly selling off immigration permits in exchange for free work on houses, and now we have allegedly privileged treatment given to an applicant for citizenship who was a Labour party donor.