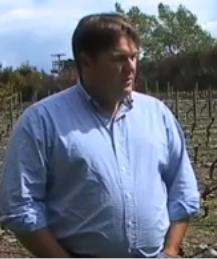 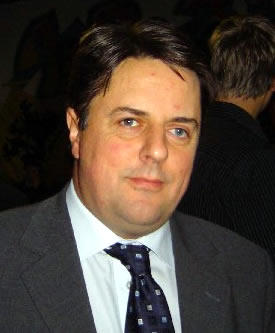 On the left is Nick Bryant, Ministerial Press Secretary. On the right is Nick Griffin, Leader of the British National Party. Cactus Kate wonders if they were separated at birth?