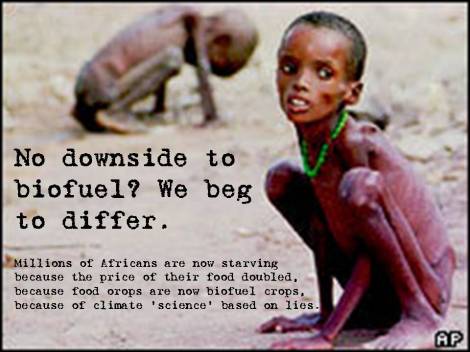 Why should the Left have a mortgage on talking to the heart?

The big problem with the Right is that they don’t understand the emotional power of a few short words and pictures.

They think the force of their logic should be enough to persuade people to make sensible decisions. Logic laid out in longwinded articles, speeches and press statements.

Maybe it should be. But clearly it isn’t.

Our long history of socialist governments making shortsighted decisions (both Labour and National) shows that.

I’ve made the above poster to show how a punchy pictorial message can trump the most elegantly-crafted 1000-word article on the same subject.

Imagine the effect of this in your daily paper. Which would grab more readers: the poster or the article?

Not hard to work out.

OK, so what does this suggest about the way the Right goes about its job of converting the convertible (as opposed to preaching to the converted)?

It suggests to me that it needs a retail arm to distill and showcase the excellent work of its many policy wholesalers.

What these think tanks need to get their messages out to the 99% of people beyond the beltway is a teach tank.

A teach tank’s sole job would be to distill the essence of all that world class research into easily-digestible, posterised morsels that can be fed to the general public one bite at a time.

I am a huge fan of this concept. The above groups are all excellent think-tanks, and the like, but what is needed is a “retail” lobby group to complement them, and use their work.

The bites could be ‘nutshell’ newspaper ads, or posters slapped on walls (again, why should the Lefties control the streets?), or emails – whatever works best for the subject of the day.

Each nutshell ad would contain one fascinating factoid. Just one.

As they roll out day after day, naturally-curious people would come to trust the brand for giving them new insights into the workings of the world.

John mentions that the “right” does not in fact have unlimited resources to throw at good ideas, and he is seeking supporters/funders for the concept.

I’m not cash rich, but have offered my assistance for free on the “factoid” side.

If you think this is an idea worth supporting, contact John. As people have seen in the US, grass roots activism can be very powerful.