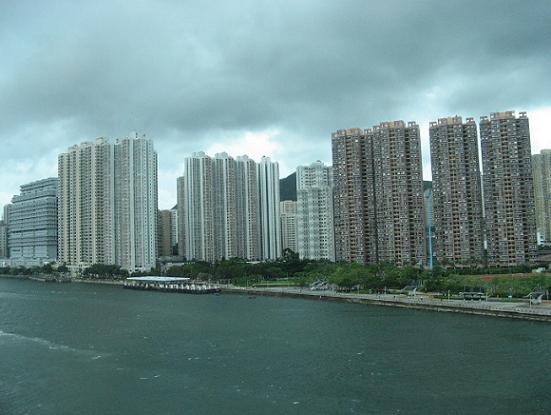 Some of the many skyscrapers in Hong Kong.

This is my second visit to Hong Kong. The first one didn’t really count, as I just went drinking with Cactus. We have a two day stop-over here, so decided to do a bit of tourism.

A surprising number of people do not realise that Hong Kong is not just Hong Kong Island, but also a fair bit of territory on the mainland.

Also while the area has a very high population density, only 25% of the land is developed and 40% is effectively conservation land. 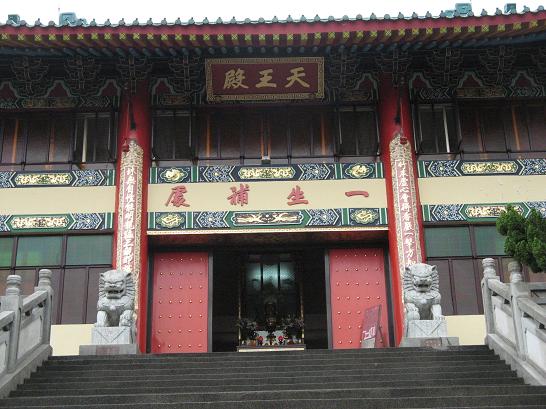 This is the entry to the Chuk Lam Sim Yuen monastery. We picked a good day to go out as it was only 27 degrees. 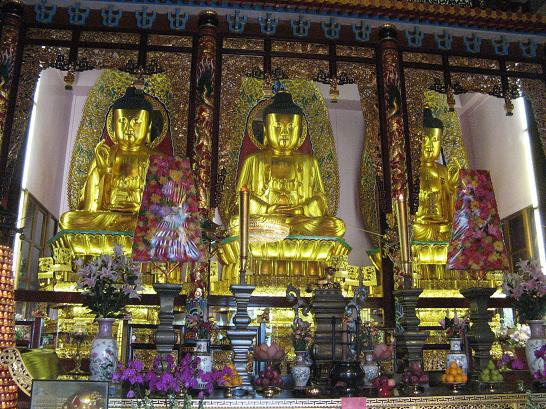 The monastery is famous for its three large golden Buddhas. 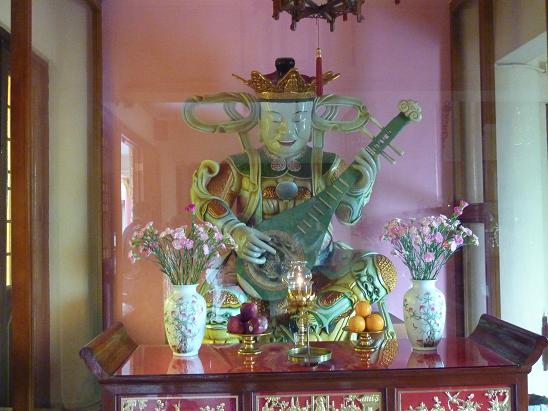 One of the four warriors protecting the Buddhas. His job is to distract you with his music. 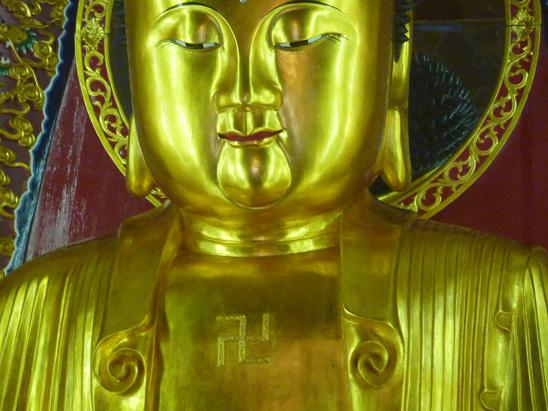 I noticed the swastika on the Buddha. Their use of its predates the Nazis by around 1,000 years. It is also a mirror reverse of the Nazi one, to help distinguish it. 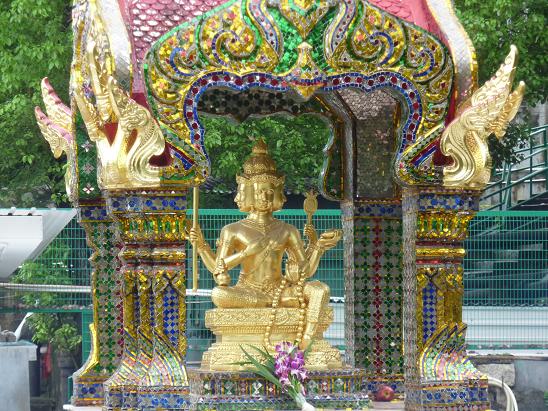 This one has four heads, originating from Thailand. 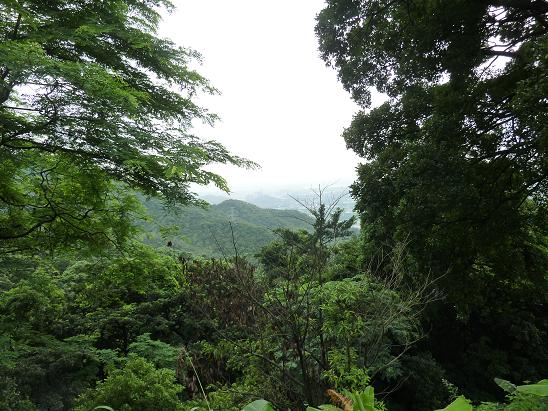 As I said, only 25% of Hong Kong is developed. Despite that they are the 4th most dense populations on Earth – with an average 6,300 people per square km. To compare NZ is 16 and Australia is 3. 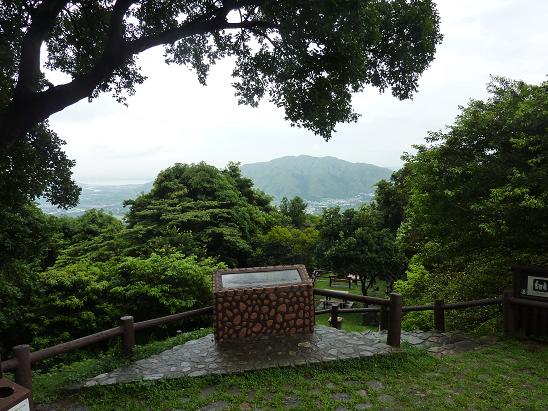 This is a lookout from near the top of Tai Mo Shan. One can actually see a Chinese city from here. 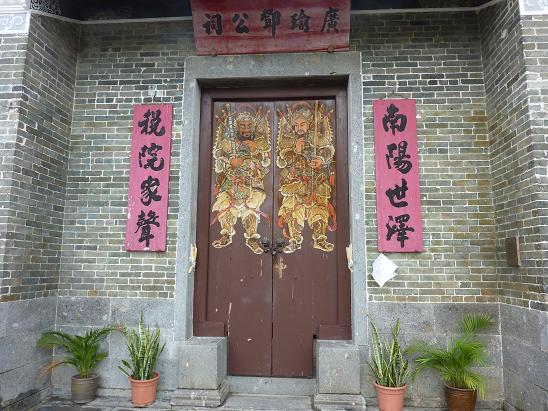 An old martial arts training building in the old Shui Tau village. We did a “Hidden Oasis” half day tour which included a visit to the village, parts of which are 900 years old. 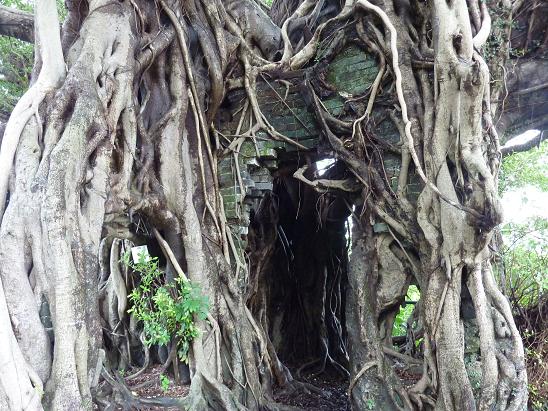 I loved this huge banyan tree which has actually swallowed up the remains of this old house. 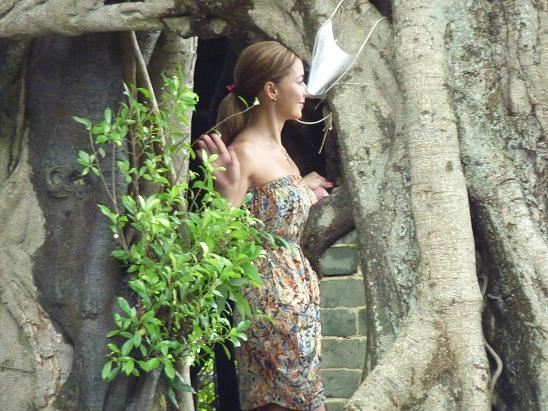 A fellow tourist from Colombia shows how large the cavity in the tree roots is. 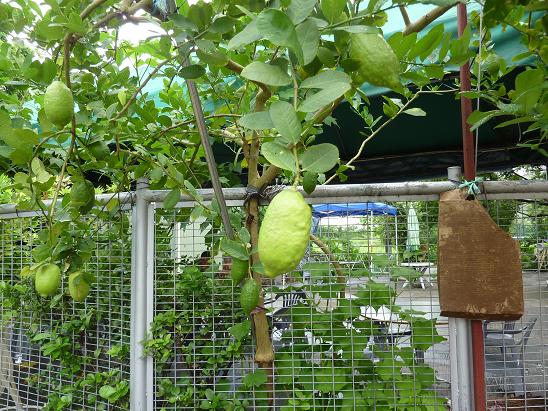 Some nice large limes growing in the village. 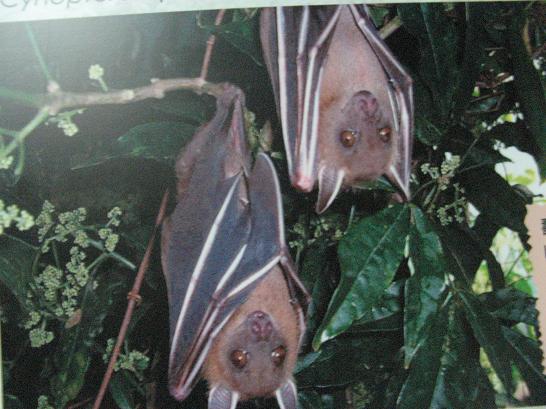 We then went off to the Kadoorie Farm & Botanic Garden. Mum snapped this photo of a couple of the bats. 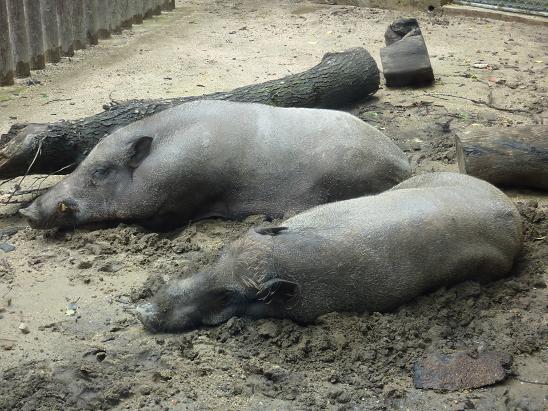 A couple of boars sleeping happily. 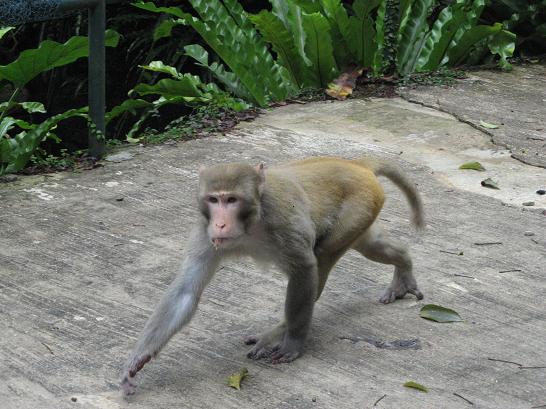 This little critter literally strolled past us.  You can mingle with them easily. 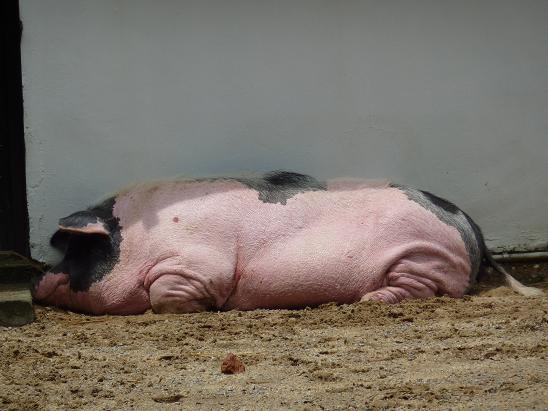 Whale Oil relaxing after getting into a scrap with some journalists. Remember the old maxim, if you wrestle with pigs in mud, you just get really dirty and the pigs really enjoy it!

Off to dinner tonight, and hope to see the light show from the harbour.