I was meant to go to Otago Museum just for the Aztec chocolate making demonstration. In a fit of good timing, it was bitterly cold and raining, so hot chocolate was most appealing.

To my surprise Otago Museum is radically different from the austere institution it was when I was living in Dunedin. There were great fun exhibits, including an indoor rainforest, and I’d put this down as a must see for anyone with kids or enjoys being a kid! 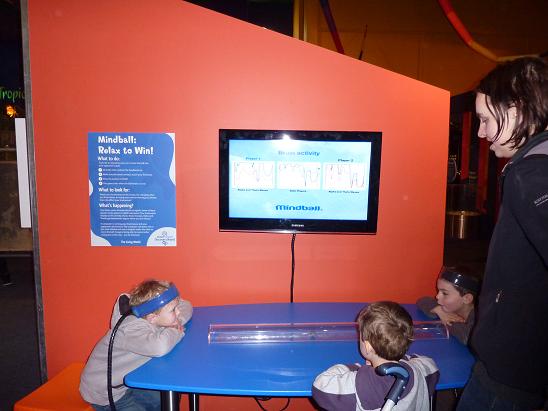 This game is called mindball and is seriously cool. Both persons put on the headbands with sensors that read your alpha and theta brainwaves. The challenge is to reduce your brain activity, ad the ball in the tube will move towards your opponent.

Now this is quite challenging as if you see yourself losing you will start to think about it, and this will make you lose even faster.

As my mind is normally multi-tasking around five things at once, and I go near suicidal when I am left without stimulus for even a few minutes, I thought I would lose badly at this game.

But it seems I have the ability to pretty much close my brain down – I was basically flat-lining the graph as I thought of nothing but the paint. So after defeating various munchkins, I retired undefeated. 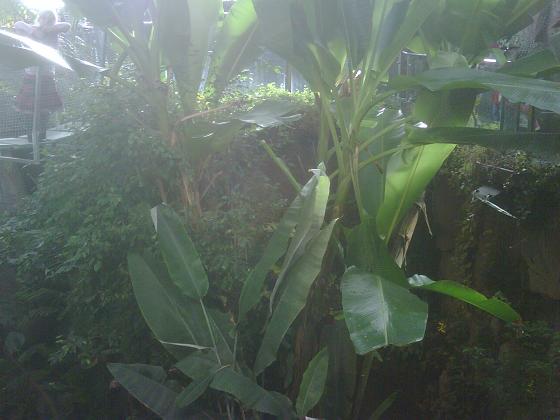 As I said, they had a tropical rainforest indoors. It is kept heated to around 26 degrees which made photos hard as the lens would fog up. 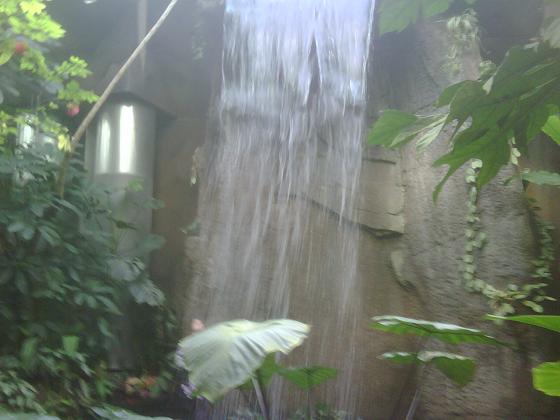 And an indoor waterfall to boot, which you could go behind. 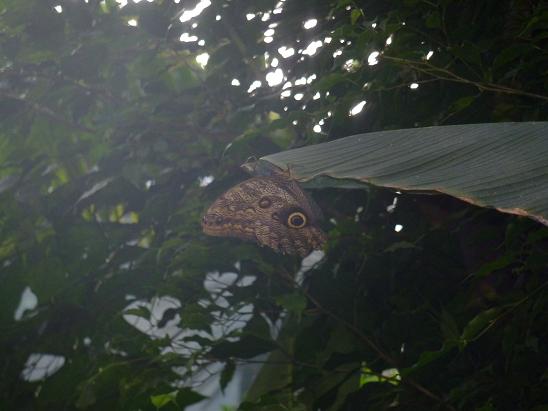 There were scores and scores of beautiful butterflies in the rainforest. You don’t see the colour when they are at rest, but when they fly they have a wonderful blue colouring. 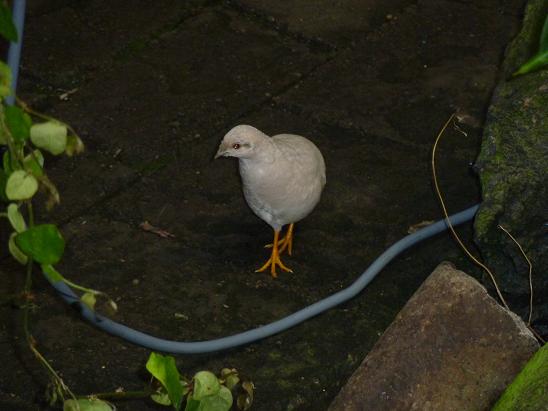 I almost stood on this wee fellow. They don’t get the best of lives – one fell into the pond with the turtles and ended up as, well let us just say the turtles were happy with the variety in their diet. 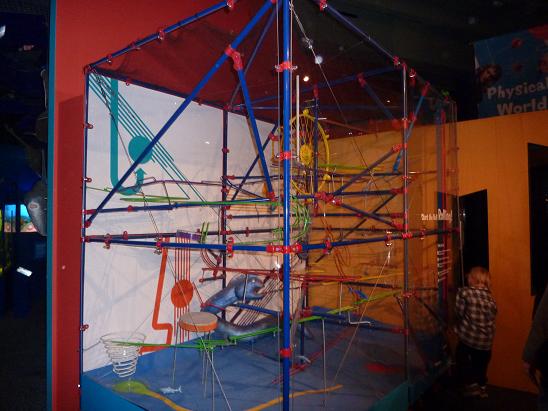 This was also seriously fun. You use a rope to lift golf balls up the top and there are around six different ways they can travel down, through a great combination of pipes and tunnels. My favourite was when they bounce off the drum.

As I said at the beginning, this is such a cool way of getting kids interested in science, whether it be physics, chemistry or biology.