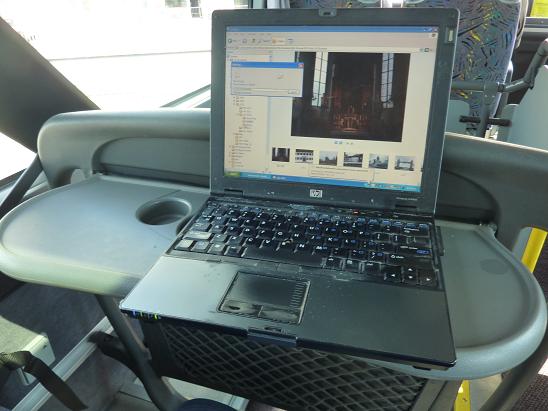 Did a half day tour of the Vienna Woods, and some some of its attractions. Was pleased to find little tables on the bus so during the drive I could catch up with editing some previous photos. 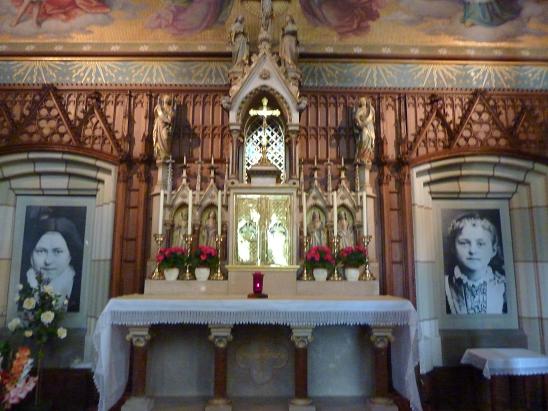 Yes I know I do a lot of photos of churches. This isn’t some conversion – more just that they have the most interesting stories, and architecture. My Dad commented that when he toured with some friends a few decades ago they referred to their tour as an ABC tour – another bloody church 🙂

Anyway this looks like a church, but it was primarily a hunting lodge – the one where the infamous Mayerling double homicide happened in 1889. The bodies of Crown Prince Rudolf and his 17 year old mistress, Mary Vetsera were found shot dead. It was covered up as a heart attack for him, and Mary was buried without reference. Later the truth came out that Rudolf killed Mary, and then shot himself after the Emperor demanded they separate.

Incidentally if Rudolf had lived, WWI may have been avoided. The chapel was attached the the hunting lodge as a sort of penance, and memorial. 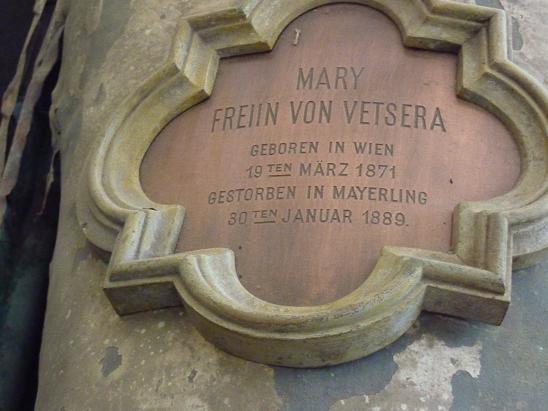 Poor Mary also had her grave dug up by Soviet troops in 1945, and had to be placed into a new coffin. This is her original one.

We also visited the Heiligenkreuz_Abbey, but enough photos of churches. 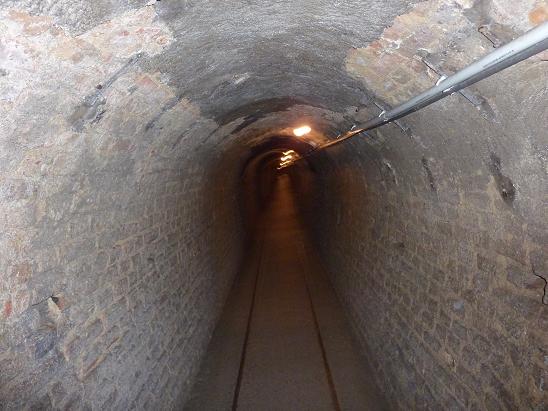 Finally we went to Hinterbrühl and down an old mine, as one can see. 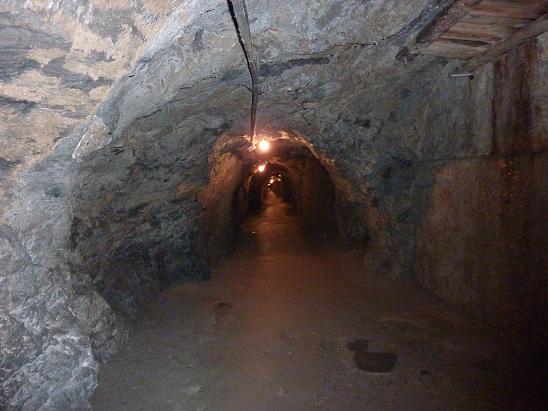 The narrow part lasts a good 200 metres or so and then widens out. It is cold down there – 9 degrees. 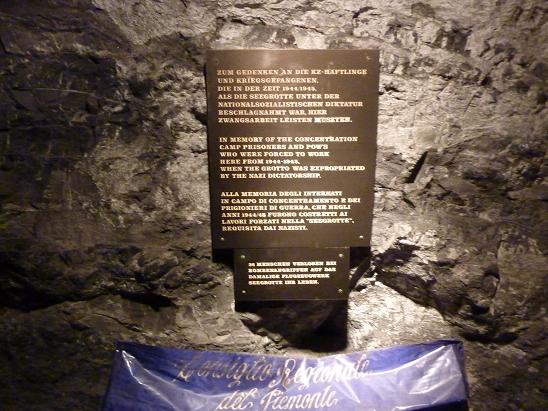 During WWII, concentration camp prisoners did forced labour down here. They built jet engines down here for the Nazis. 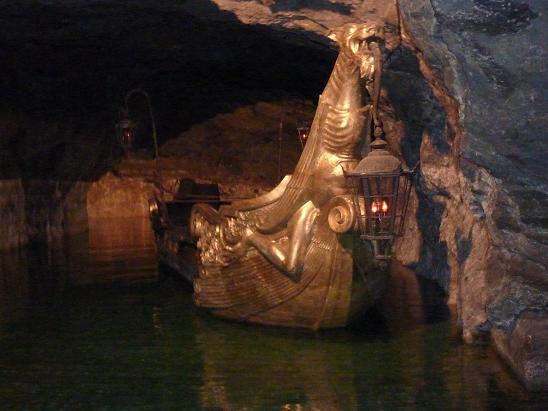 Then finally after a long descent, you reach the underground lake or Seegrotte. It is the largest underground lake in Europe, and was created by accident in 1912 when a blast led to millions of gallons of water flooding the mine. As one can see water seeping through the cavern walls at some places, this gets you nervous! 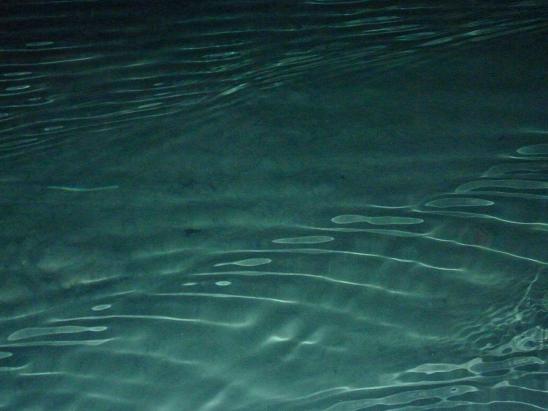 The water in the underground lake is crystal clear, and drinkable. 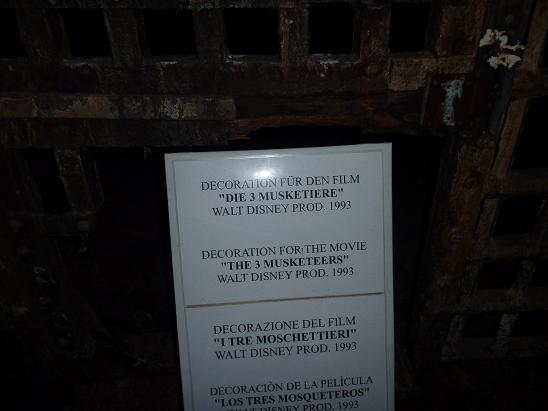 They also filmed the prison scenes of the Three Musketeers down here. 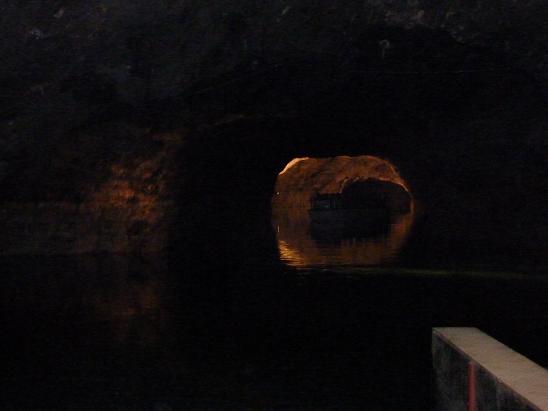 The view, moving through the underground caves, in our boat. Well worth the descent. Not for Agoraphobics.