I was very fortunate to be a guest of the United States Marine Corps for their birthday ball last weekend. It was held in the Amora Hotel Ballroom, and was a great night. They had a video presentation on the history of the Marine Corps, and various speeches as part of an interesting formal ceremony. Then after that the dinner and the dancing.

In the booklet we were given, they had some quotes from or about the Marine Corps over time. Some of my favourites are:

The Marines I have seen around the world have the cleanest bodies, the filthiest minds, the highest morale, and the lowest morals of any group of animals I have ever seen. Thank God for the United States Marine Corps! – Eleanor Roosevelt, First Lady of the United States, 1945

Some people spend an entire lifetime wondering if they made a difference in the world. But, the Marines don’t have that problem.
Ronald Reagan, President of the United States; 1985

“Sometimes it is entirely appropriate to kill a fly with a sledge-hammer!” – MAJ. HOLDREDGE

WARRIORS BY DAY, LOVERS BY NIGHT, PROFESSIONALS BY CHOICE, AND MARINES BY THE GRACE OF GOD.

The girls at my table like the last quote especially 🙂 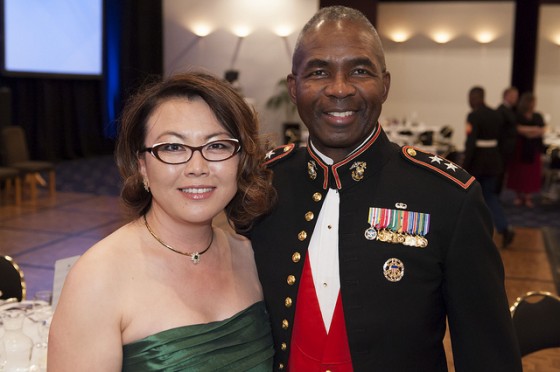 Melissa Lee with Major General Ron Bailey, the commander of the Marines 1st Division. I’ve never seen a Major General dance Gangum Style before. We told Melissa that we expected her to be very proficient at it, as she is Korean 🙂 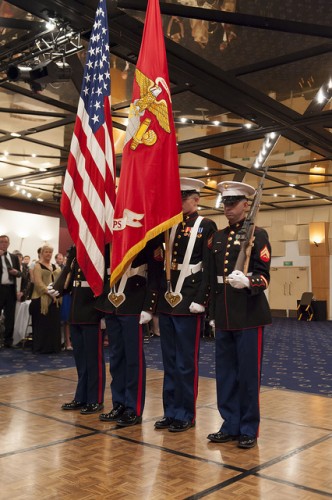 The US and Marine flags. 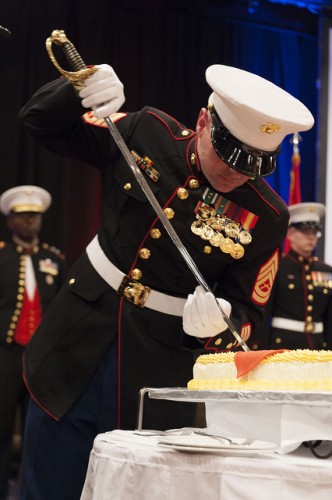 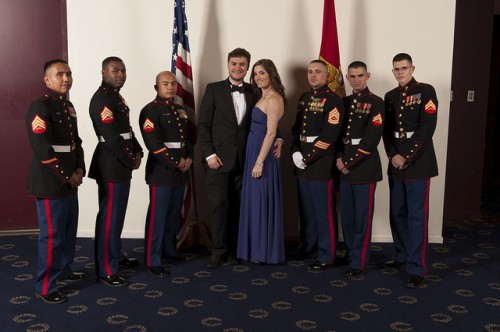 Jordan and Stephanie having fun. 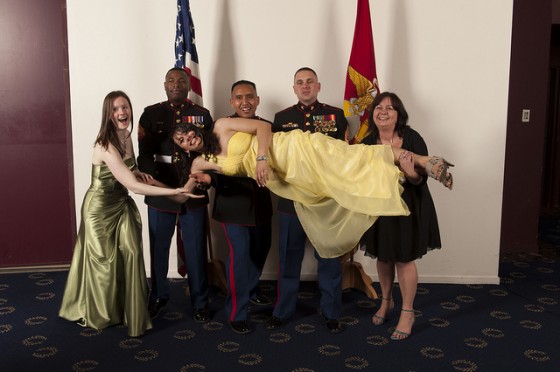 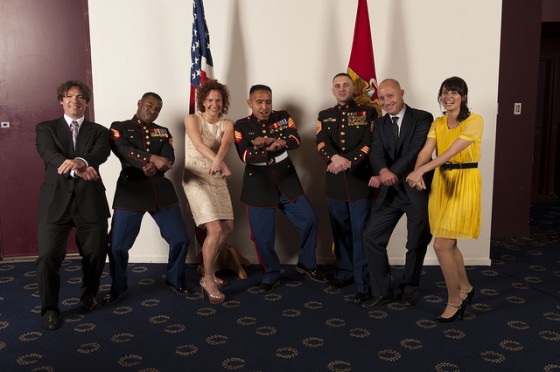 Everywhere they are doing Gangnam Style! 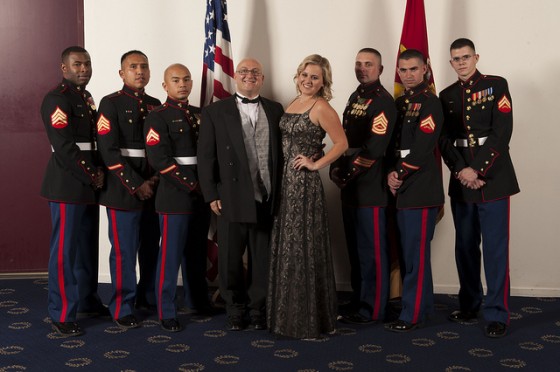 Oh yeah, I couldn’t resist a photo with Glee Girl either.

Many thanks to the Marines and the US Embassy for a great night. Lots of fun, and great to support a fine institution. Semper Fi.

Best dancer of the night was clearly Dr Duane McWaine!