Business Inside has a series of 31 charts that they say will restore your faith in humanity. Some people would have you think humans are destroying the earth etc, and capitalism is enslaving people. Well here’s some of their 31 graphs. 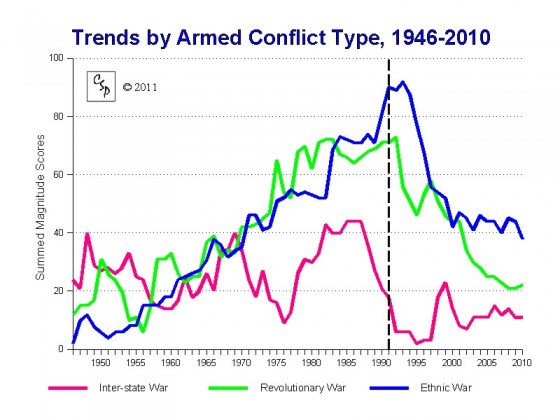 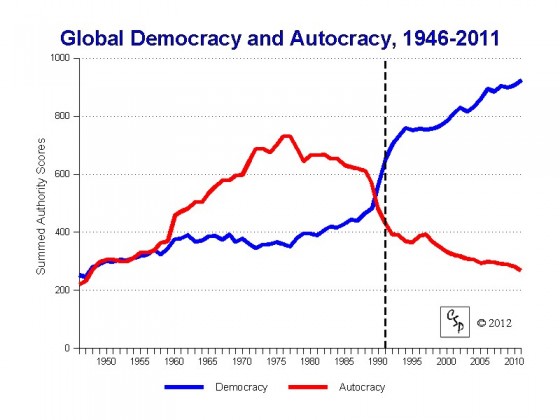 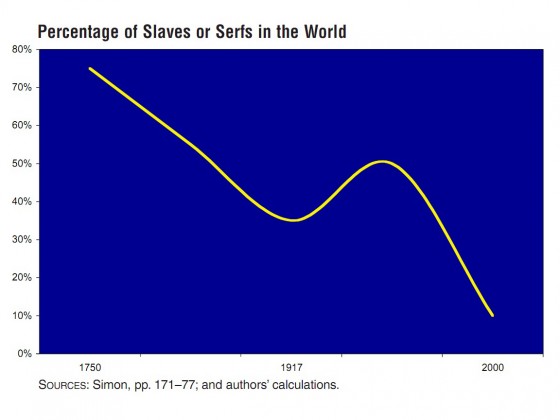 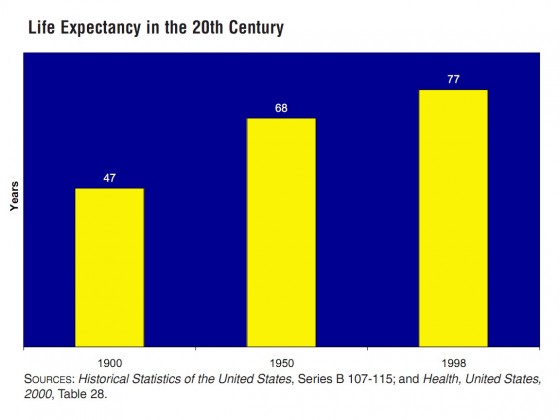 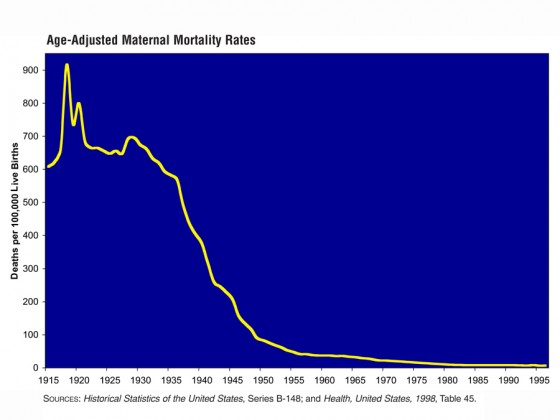