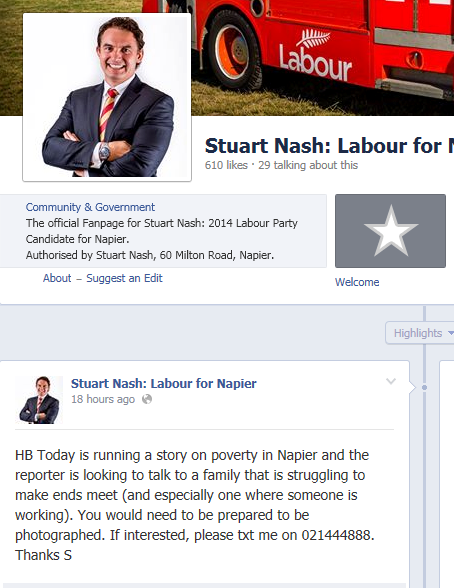 This tells us a number of things.