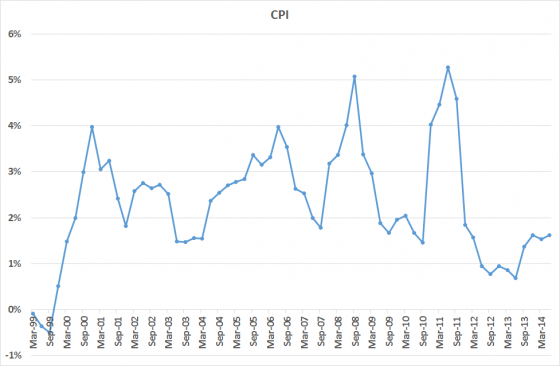 Inflation was 1.6% in the last year, which is less than expected. The lower inflation is, the more spending power households and businesses have.

This should mean that interest rates do not rise as much as projected, even though I still expect one more 25 basis points increase later this month.