By Squeaky Lino (In the Halls of Power) 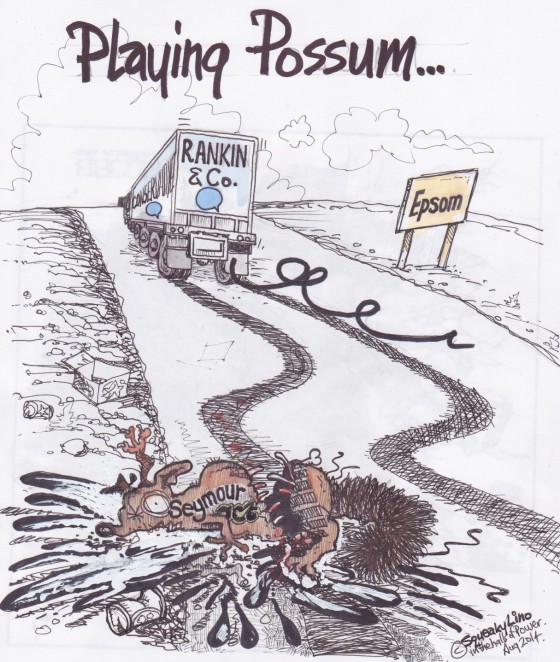