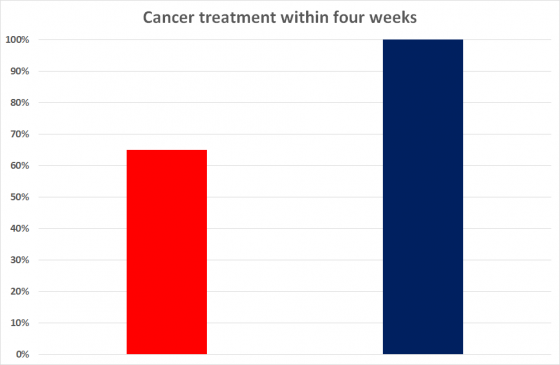 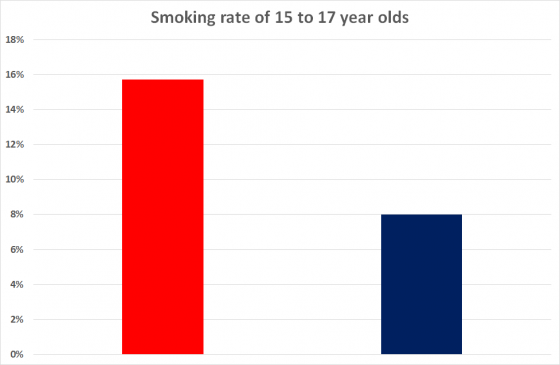 The best way to reduce smoking, is for young New Zealanders not to take it up. In 2007 15.7% of 15 to 17 year olds were smokers. In 2013 this rate had reduced to 8.0%. Source: Ministry of Health Public Health Survey. Note I don’t think this change is not necessarily related to who is in Government, but think it is important to make the point that the trend is very positive. 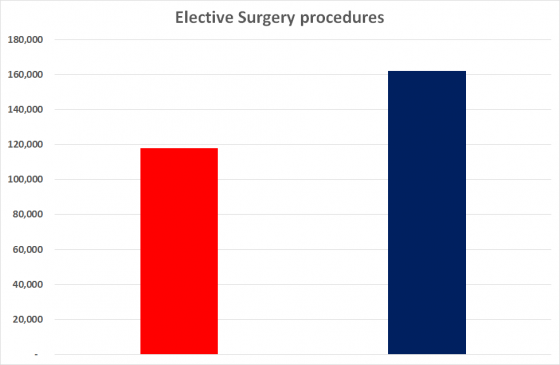 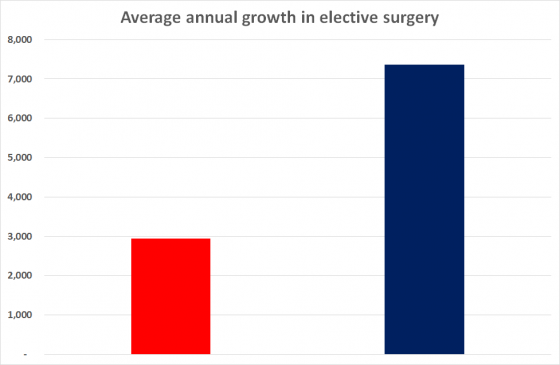 From 2003 to 2008 the number of elective operations increased by 2,950 a year. Since 2008 it has increased by 7,368 a year. Source: Ministry of Health National Health Targets and National Party. 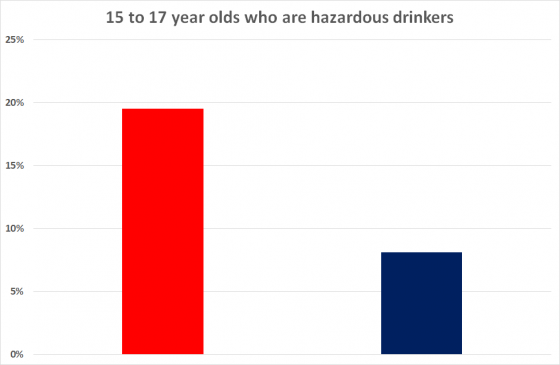 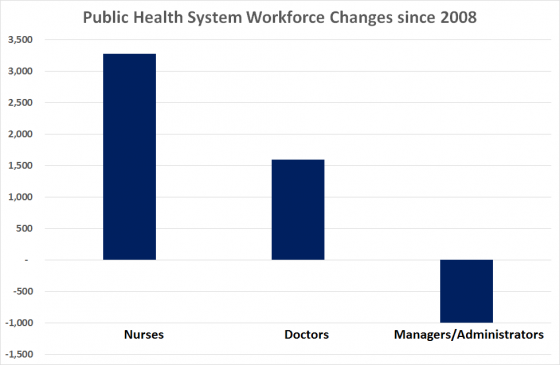 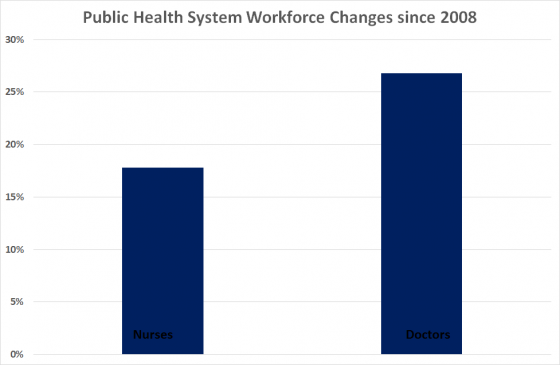 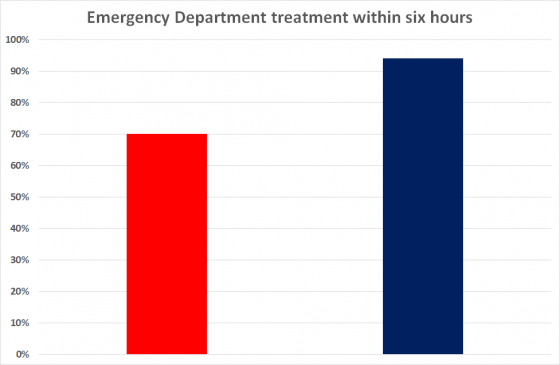 In 2008 only 70% of people in Emergency Departments were treated within six hours. In 2014 it was 94%. Source: Ministry of Health National Health Targets. 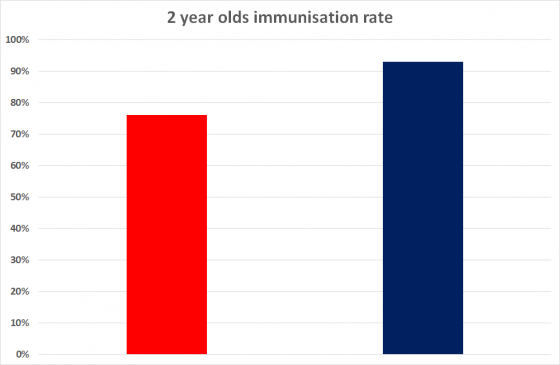 These are not abstract changes. These are changes that make a huge impact on people’s lives. Few things are more important than quick cancer treatment, shorter emergency department stays, more immunisations and more elective operations. Plus on top of that the youth rates for smoking and hazardous drinking has almost halved.

These are issues that matter.