The final of my series on issues that I think matter to New Zealanders. The other four have been the economy, health, education and welfare. 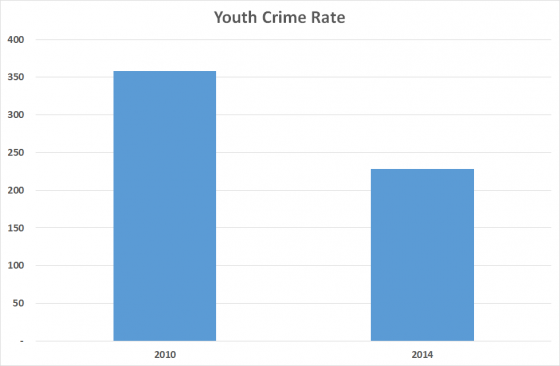 The youth crime rate has declined 36% since 2010. This is not prosecutions – but recorded offences. This is important as if you get into crime as a youth, you often stay there. 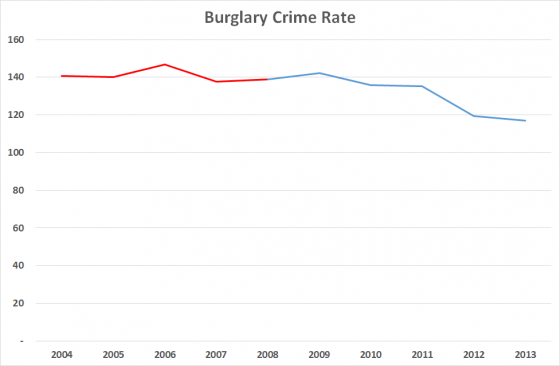 Burglaries are traumatic for those who have had their homes invaded. The rate was static under Labour and has fallen 10.4% since 2008. 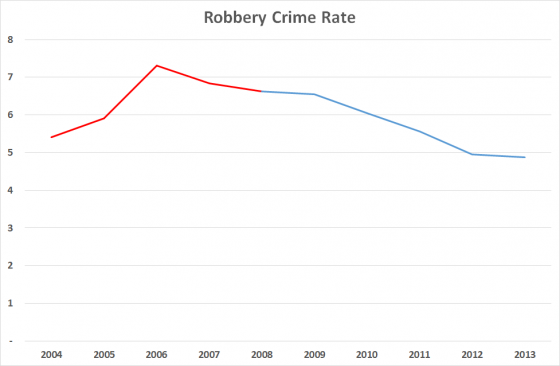 Robberies are even more traumatic for victims. The rate has fallen 26.4% since 2008. 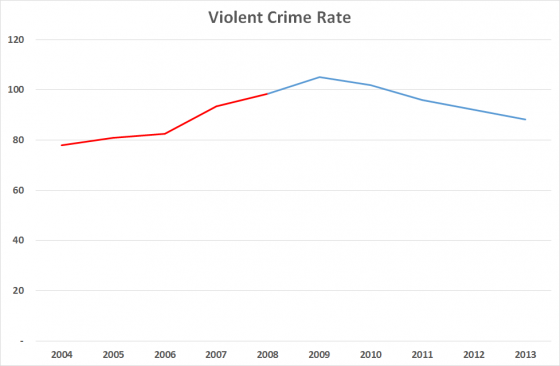 Violent crimes such as assaults are some of the worst crimes. They are also the most likely to be reported. The violent crime rate climbed from 2004 to 2009, and has declined since. It is now 15.9% lower than in 2008. 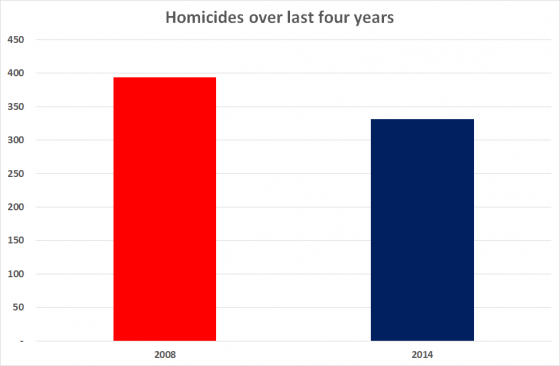 There are relatively few homicides, so in any one year the numbers may change a fair bit. But over the last four years there were 331 homicides, compared to 394 from 2005 to 2008. That is a reasonable drop. 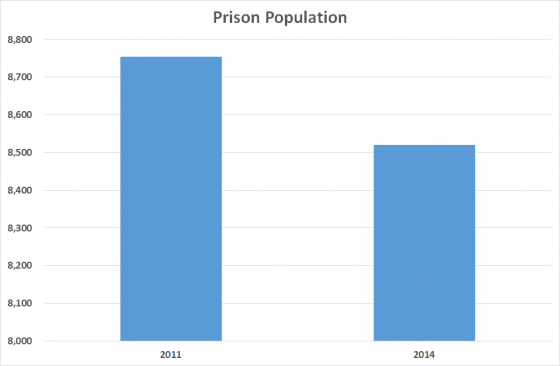 And the reduced crime rates are starting to show in the prison population, which has been declining since 2011. There are now 235 fewer prisoners. 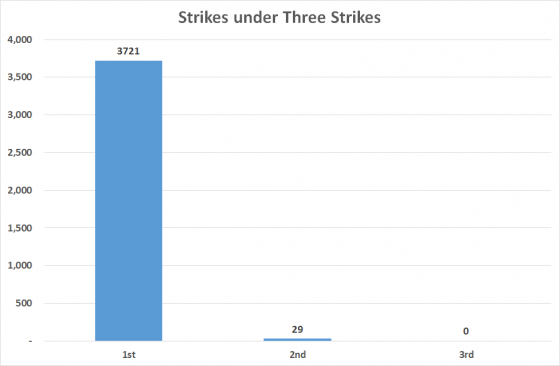 The three strikes law (which Labour and Greens want to repeal) has been a stunning success to date. While 3,721 offenders have notched up a first strike, only 29 have gone on to do a second strike (by end of 2013) and so far there have been no third strikes. The certainty of no parole and long prison sentences for 2nd and 3rd strikes has a deterrent effect. 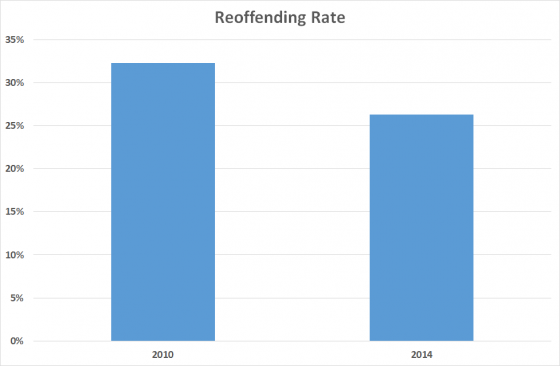 And perhaps the most important stat of all. The reoffending rate has fallen from 32.3% to 26.3%. A focus on rehabilitation is working.