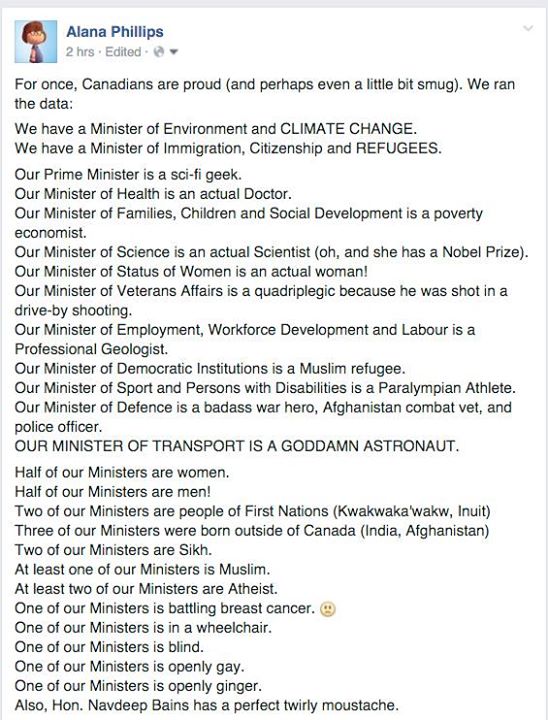 They’re behind Australia which has had an openly ginger Prime Minister!