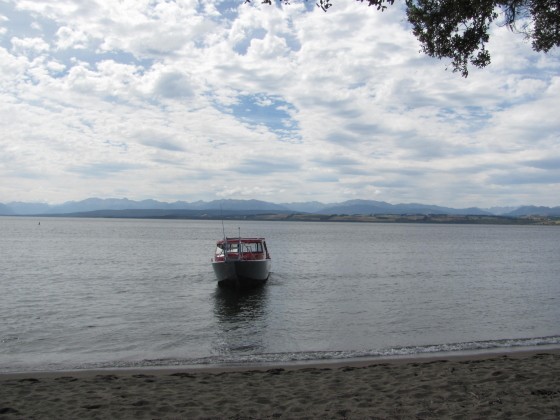 Flew to Queenstown Thursday (last week) morning and then we drove to Te Anau. As by then it was around midday, we took a short cut and had the water taxi take us Brod Bay. 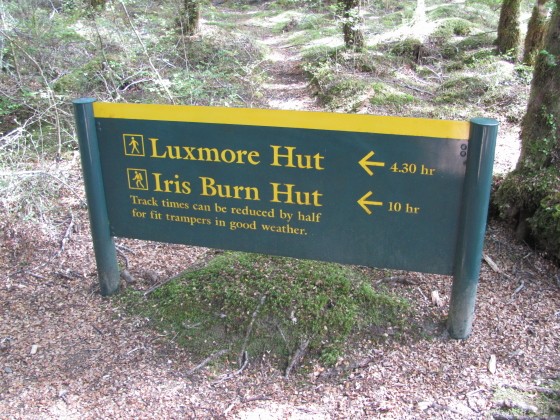 From here up to four and a half hours to Luxmore Hut. We did it in a bit over three hours which was a pretty good pace as it involves an 1,100 metre climb. However the fastest time for it, as part of the Kepler Challenge, is 65 minutes! Mind you I imagine they don’t have heavy packs! 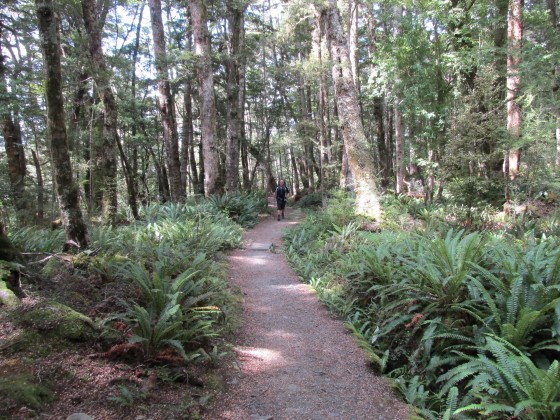 Despite the total climb being 1,100 metres the track is not that steep in most places – just winds up the mountain. 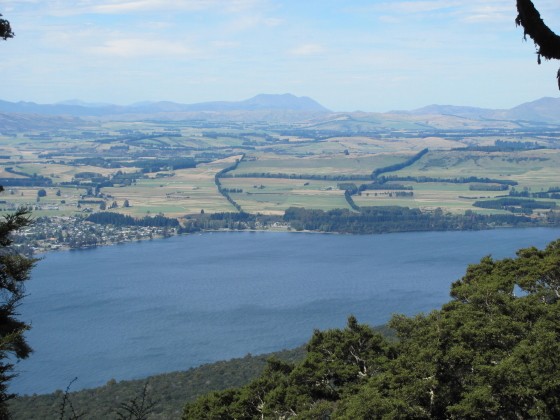 Halfway up or so you get this nice view back of Te Anau and Lake Te Anau. 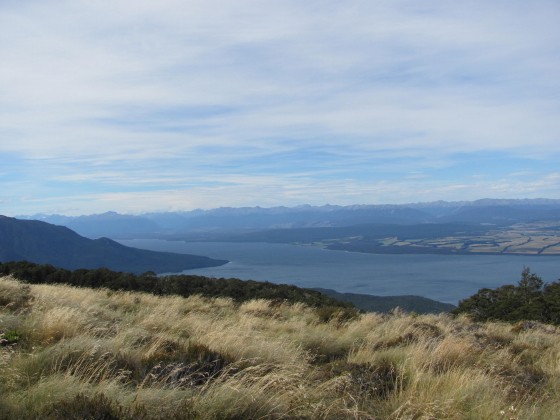 After around two and a half hours you come out of the bush and start to get the great scenic views. 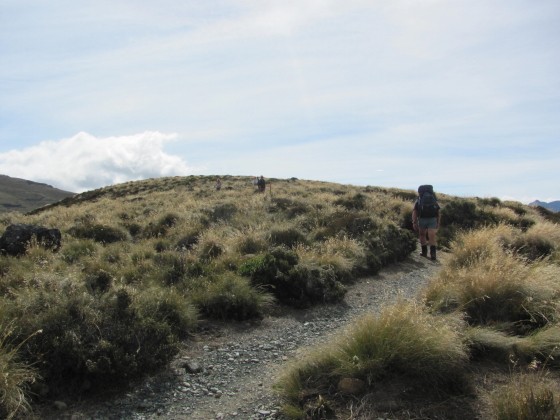 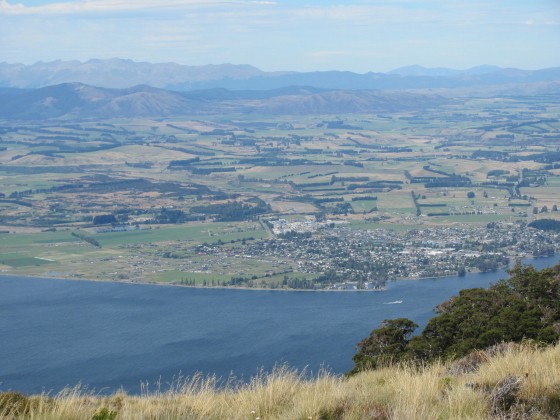 A zoom photo back of Te Anau. 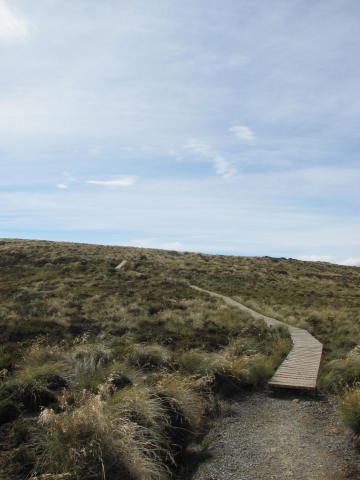 More track through the tussock. 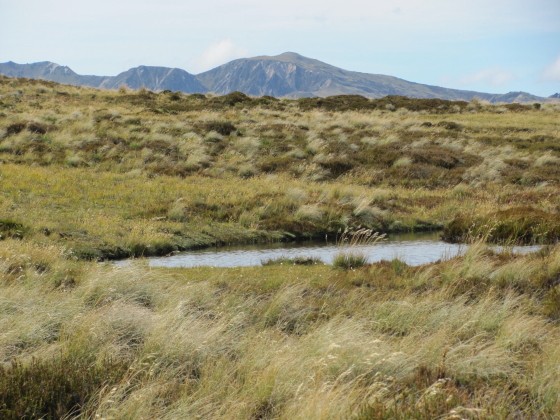 Lots of tarns about. 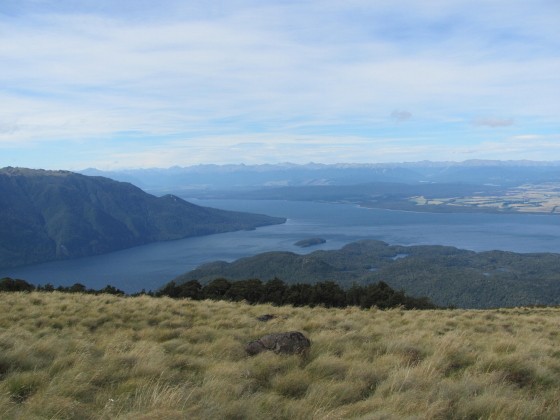 The start of the Southern Fjord. You see a lot of this on Day 2. 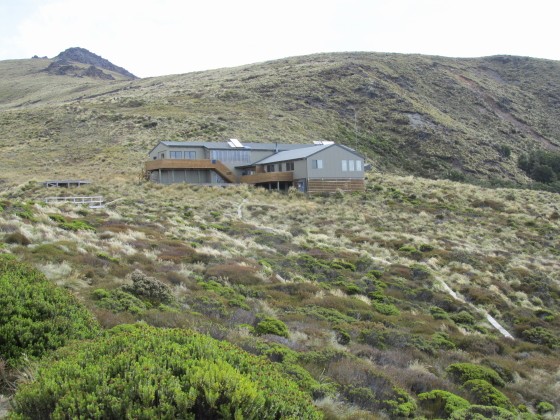 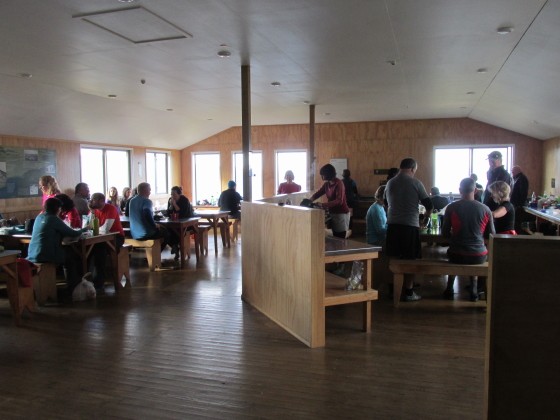 Luxmore was the best of the three huts as it had a huge common area with room for all 56 trampers who can sleep there. Some of the others only had four or so tables for the same number. 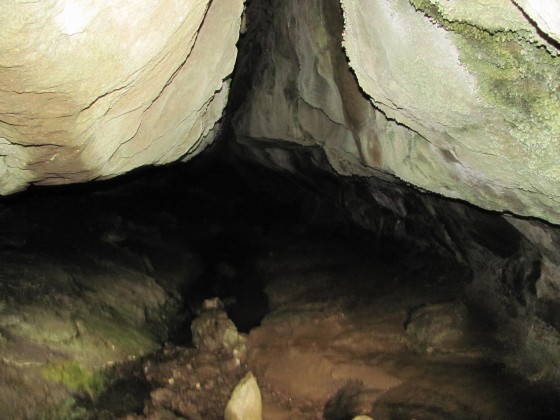 Nearby is the Luxmore Cave. It is pitch black at the bottom so you have to take two torches in case one stops working. It was very very slippery going down. Almost had a nasty accident. 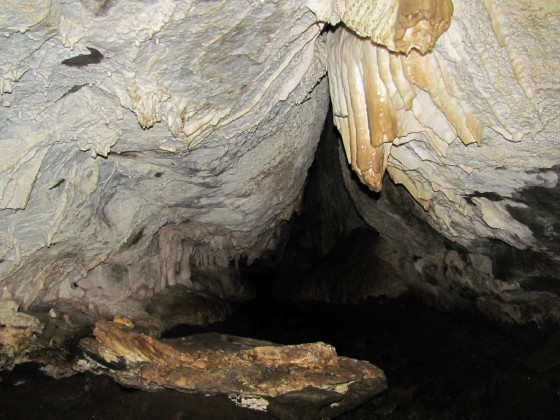 The pool down the bottom. 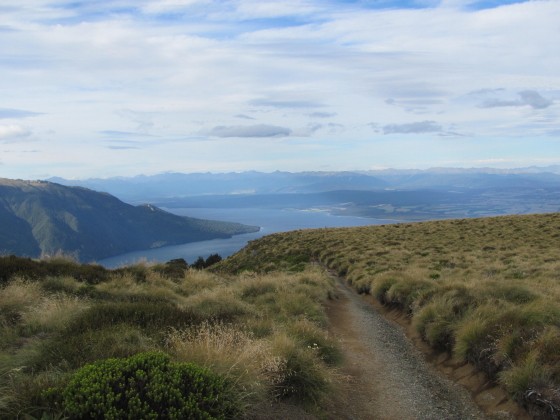 And a great view walking back from Luxmore Cave.

A great first day. The views from 1,100 metres up are just spectacular and you see the Southern Fjord from the hut common room.