This transcript was found by Tim Murphy at The Spinoff. Hilarious. Good on the Judge. 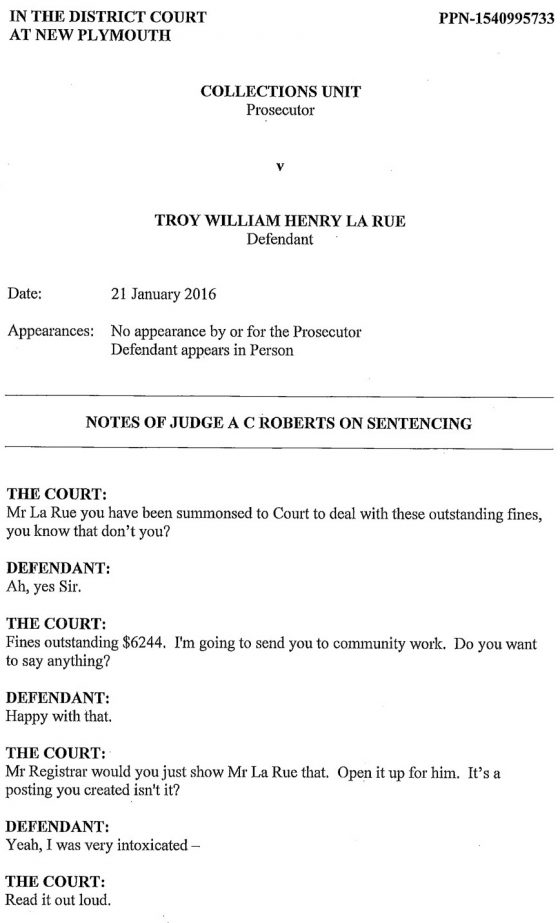