A reader has done a full analysis of the Mayoral results, and kindly sent it to me. 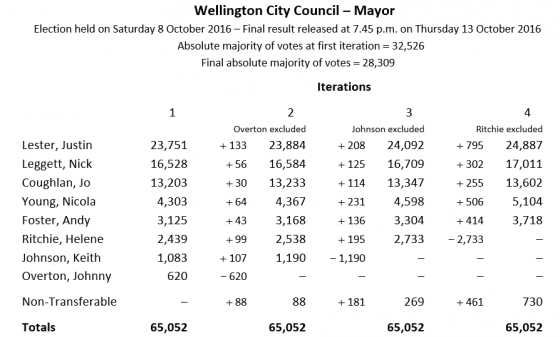 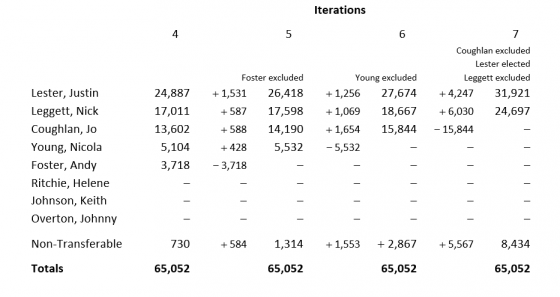