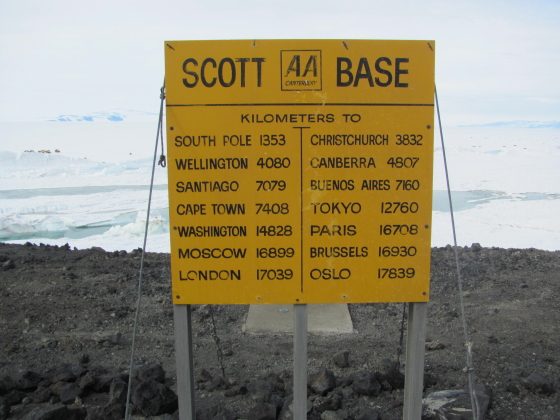 Friday was the 60th birthday of Scott Base. As readers will know I was at Scott Base a year ago, for its 59th birthday, so have been thinking a lot about my time here.

On the physical side, I was hugely impressed with Scott Base. It is small and compact but far superior (in my opinion) to the huge McMurdo. Having all the buildings inter-connected is great.

Also the sense of history with Hillary’s Hut having been renovated, as one of the first premises on Antarctica.

But what I still think about is the work done by the Kiwi scientists down in Antarctica. Unlike me, they don’t spend all their time at Scott Base. After a couple of days there, they head out in tents around the continent to do their science whether it be counting whales, mapping sensitive areas with drones, drilling through the core to find out what the climate was thousands of years ago and much more. It’s a raw and tough environment, but an amazing one.

The other thing I recall is how diligent the Antarctica NZ team were at preserving the environment – right down to having to pee in a bottle and have it shipped back to New Zealand.

So Happy Birthday Scott Base. The week I spent down there is one I will never forget.