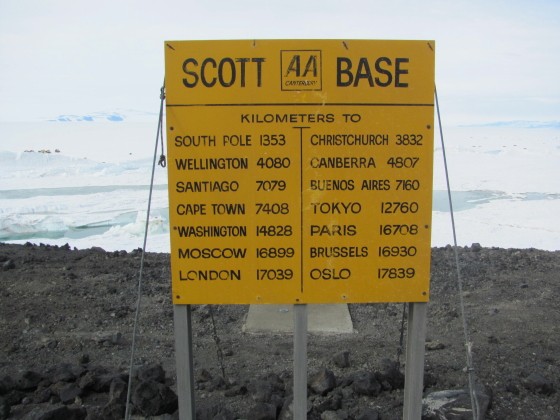 However it is not where most NZers in Antarctica spend their time. Most science projects are not done from Scott Base. They are done throughout the continent. In fact the scientists get grumpy when they end up at Scott Base for too long, as their purpose in being here is not to live at Scott Base, but to do their work in the field.

So while Scott Base is a critical part of what New Zealand does in Antarctica, it is not an end in itself – more a means to an end.

But without Scott Base, none of the science could be supported. 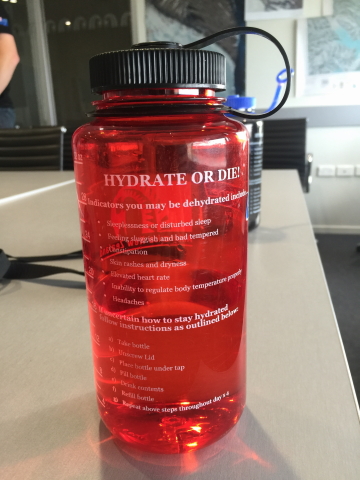 The atmosphere is very dry here so you need to drink constantly. Almost everyone walks around with their drink bottle and you are recommended to drink four litres a day of water. The bottle even helpfully tells you how to stay hydrated with sarcastic instructions about how you open the lid, pour water in, close the lid, drink the water and repeat four times 🙂 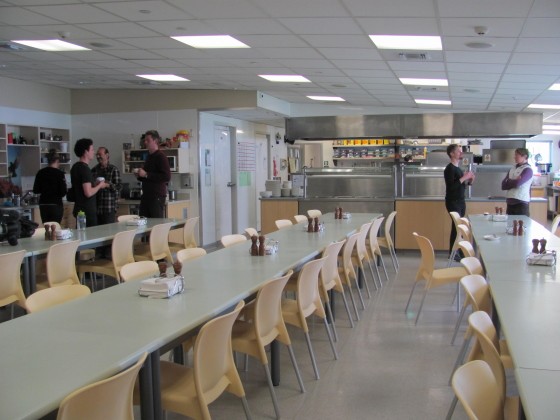 This is the kitchen and mess. Meal times are easy to remember – 6 am, 12 pm and 6 pm. The food here is great, and done by a very small team. 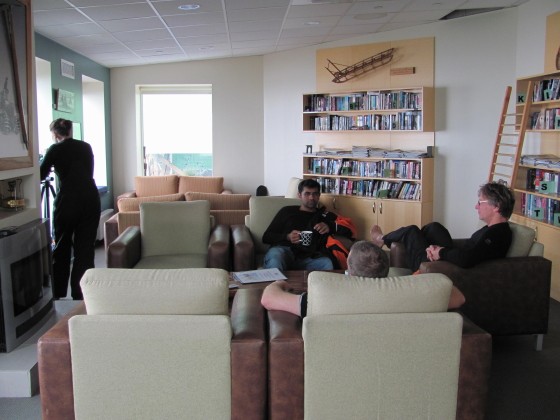 This is my favourite place – the lounge. You see right out over the ice sheet from here and a beautifully serene place to just take in the views, chat or read. 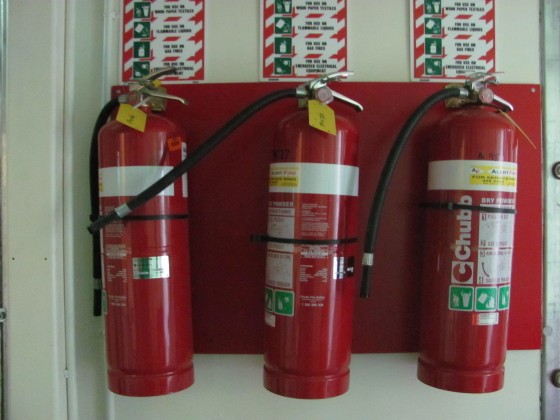 The biggest risk to Scott Base is fire. Most staff are trained firefighters – they spend a week being trained before they get deployed. 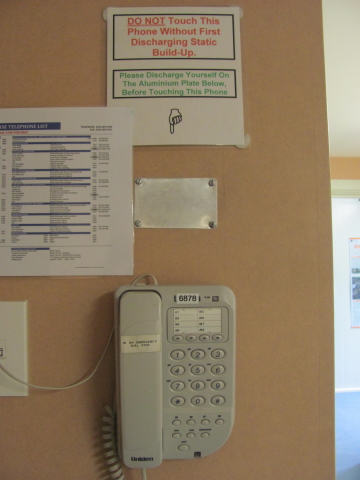 Because of the dry atmosphere there is a lot of static electricity. They have these metal plates everywhere so you can ground yourself. If you touch a phone or computer or camera before grounding, you may break it. 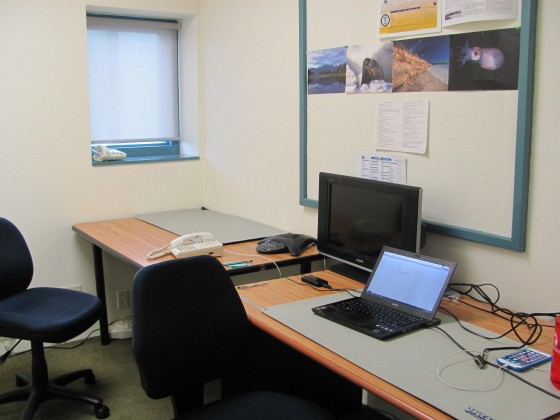 This has been my temporary office. 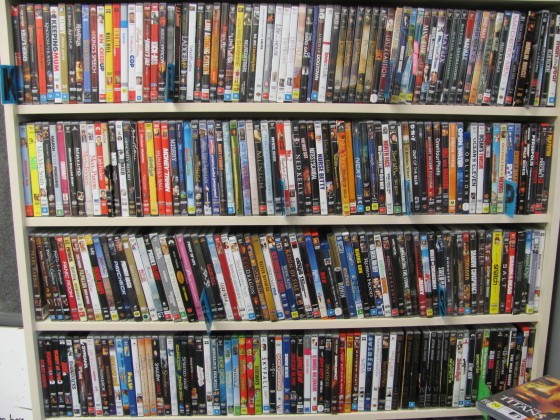 They have a small room for movie watching and a pretty good DVD collection. I’ve not seen it used much in summer (rather go outside) but I imagine in winter gets a lot of use. 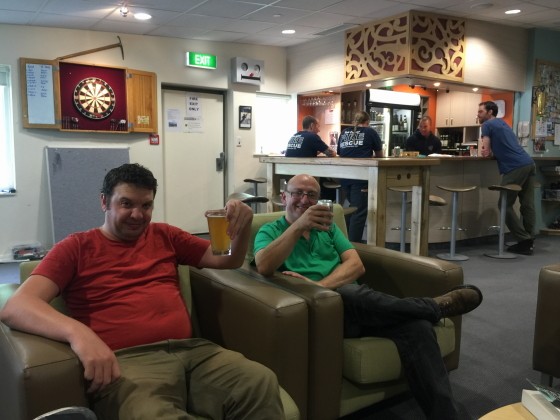 Having a quiet drink in the bar. It’s a good area to socialise and unwind. As Antarctica is not part of any country, the drinks are quite inexpensive due to the lack of tax. However no one I’ve seen has had more than a few social drinks. You get up way too early in the morning for that. Plus there is a huge emphasis on health and safety. Over indulgence would not go down well with others. 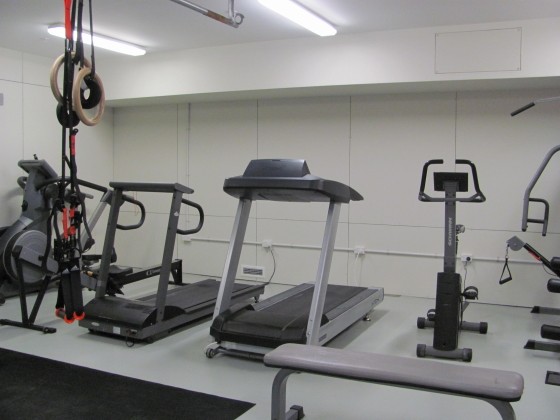 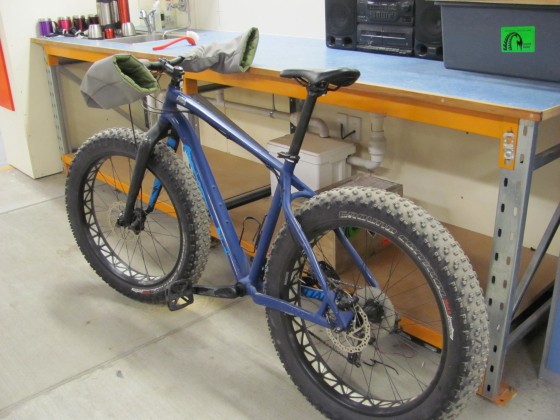 And you can go mountain biking. There are also running trails and a small ski area. Important to keep fit down here. 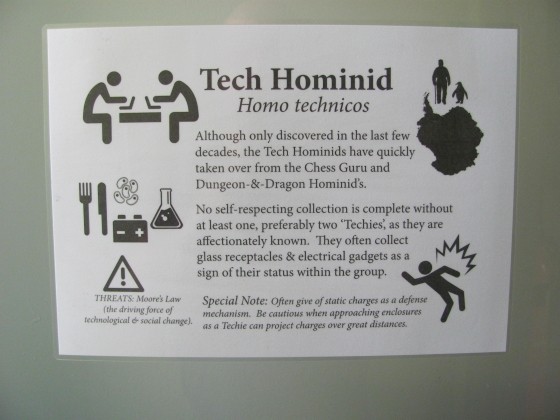 A good sense of humour as seen by various office notices. 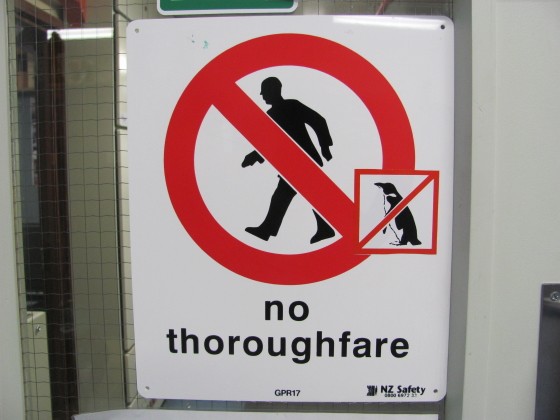 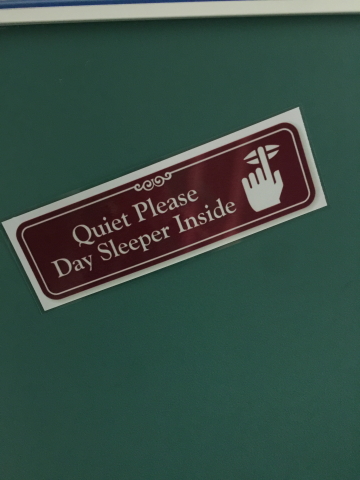 This sign is not a joke. Some staff and scientists work night shifts, and sleep during the day. Being noisy inside the sleeping areas is a cardinal sin. They are for sleeping, not talking, and you even get taught to gently close the doors, rather than let them make noise shutting automatically.

A major part of Scott Base is the Hillary Field Centre which is halfway through a major renovation. I’ll cover that in a separate post.