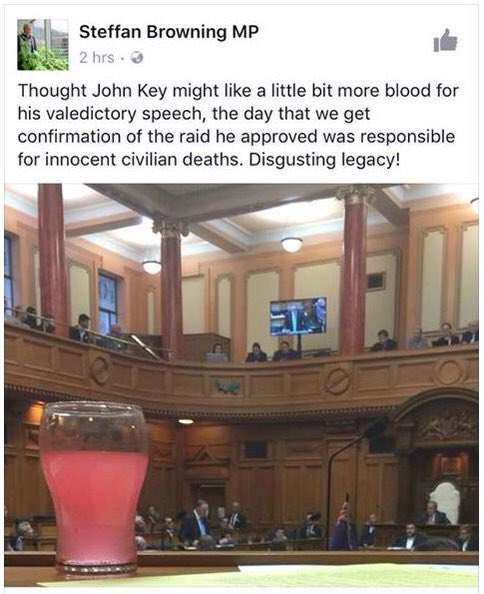 What a nasty prick Browning shows himself to be.