By John Stringer
Well-known Kiwiblog mischief fomenter John Stringer (whom DPF replaced at parliament which lifted the IQ of both) is in Israel on an archaeological excavation, as part of wider PhD studies, at biblical Gath (the historic home of Goliath). John will be providing Kiwiblogees (modern philistines) with regular on-site updates as the excavation  progresses. Stringer did his MA in Classics on the material culture of the late bronze-age Philistines, at Vic. in Wellington.

Due to the sensitive nature of the archaeological area there are special security measures in place.  During a previous season war erupted from Gaza.

Gath (Tell es-Safi) is one of the largest archaeological sites in Israel and has been studied since 1996 by the Institute of Archaeology of Bar-Ilan University and Professor Aren Maeir, an expert on the Philistines.  Only a small portion of the site has been excavated. 2018 is highly significant as for the first time pits will be sun in the lower city below the main Tell. In the 2005 season the earliest known Philistine inscription was found.  It mentioned two names reminiscent of the original form “Goliath” and date to the exact era of David and Goliath (950BC).

The Philistines were known historically (ca 1000BC) for their pentapolis along the Canaanite coastline (“The Way of the Philistines” as the Egyptians called it). The five cities were: Gaza, Ashkelon, Ashdod, Ekron, and Gath. The first four have been discovered, but Gath remained elusive. Until 1996 when Aren Maier opened excavations. Tell-es-Safi is now conclusively accepted by scholars as biblical Gath. So the lost fifth piece of the Philistine pentapolis puzzle is connected. [Note: “Palestinians” -from Plst the cartouche derivation of “philistine” which means something like “foreigner”–are not Philistines but Egyptians or Arabs from Jordan, Syia, Lebanon etc].

“It is quite likely there could be significant finds this year, as we are opening brand new areas previously untouched. “But as planning comes to a climax (the dig begins 25 June) special security measures are in place.

There are bomb shelters as well as a “buddy system”. Excavators are not allowed to leave the site without advice to their section leader (even if going to the toilet). They may not walk about the site on their own or under any circumstances go anywhere with strangers. At the overnight residential facility there are designated “safety zones” and the facility is alarmed. Travel plans and any proposed itinerary outside the excavation schedule have to be pre-notified.

Excavators are forbidden to hitch hike, and if travelling outside the site (only allowed with an experienced person), are already well briefed on sensitivities around local customs, habits, clothing and the consumption of alcohol. There is a strict and detailed dress code for both men and women determined after years of experience on site, as well as restrictions around intimate behaviour in particular areas.

On top of that, there are strict protocols around excavating itself, so that important evidence and archaeology is not missed, lost or destroyed (such as changes in dirt colouring). 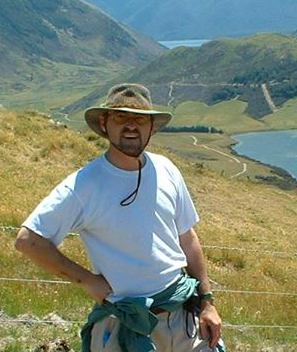 (Gath pronounced GAT) which is inland from Tel Aviv, one of the largest archaeological sites in Israel; 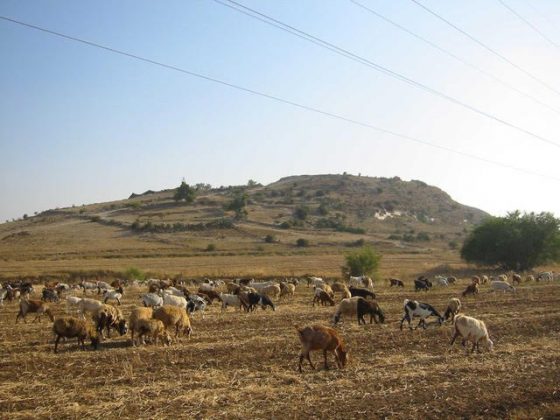 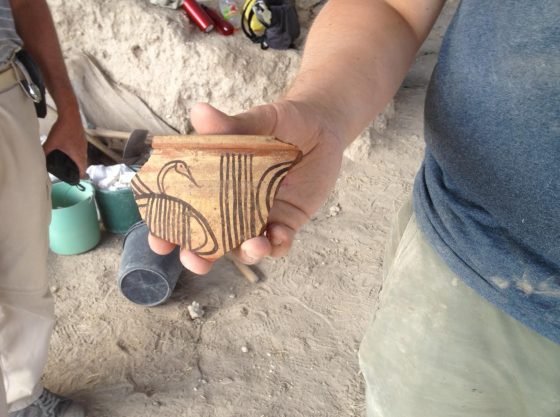