The Blue Wave? More like a Trump nose bleed. 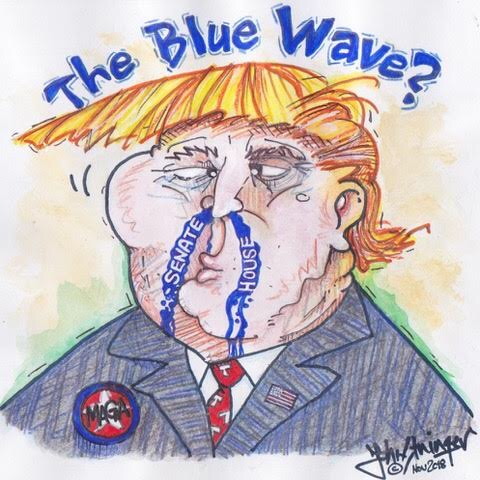