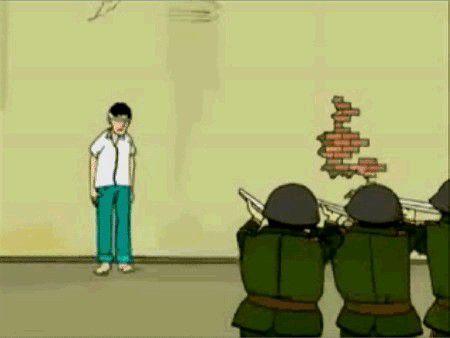 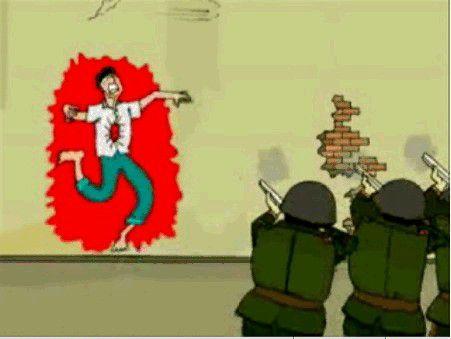 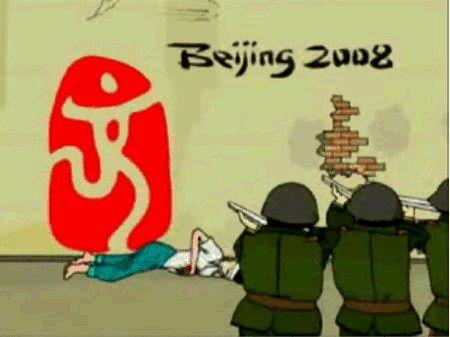 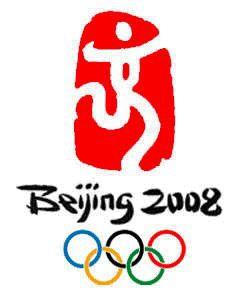 Got sent these by e-mail. Harsh but funny.