On Monday did a cruise on the Bosphorous. It is often called a river, but in fact is a strait connecting the Black Sea with the Sea of Marmara. More significantly it is the boundary between Europe and Asia, and the strait is of such strategic importance, it is why Constantine I founded Constantinople there. Many a war has been fought over it. 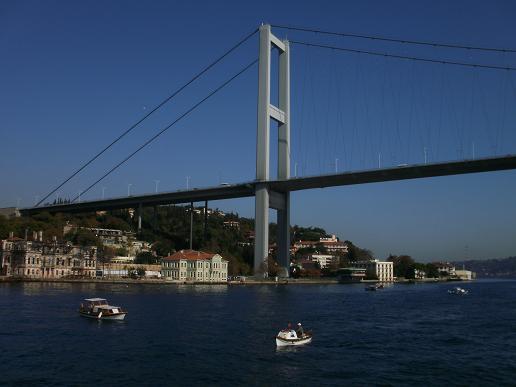 This is the Bosphorus Bridge, constructed in 1973 to link Asia and Europe. It is 1.5 km long. Being a suspension bridge, it sags when vehicles go over it. The sag is 90 cm when fully laden. 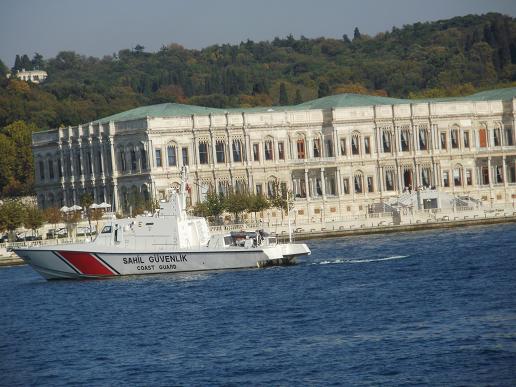 That coast guard boat was there for a reason. Meeting in that hotel (the most expensive in Istanbul) were the Presidents of Iran, Syria and Turkey along with many other local heads of governments. 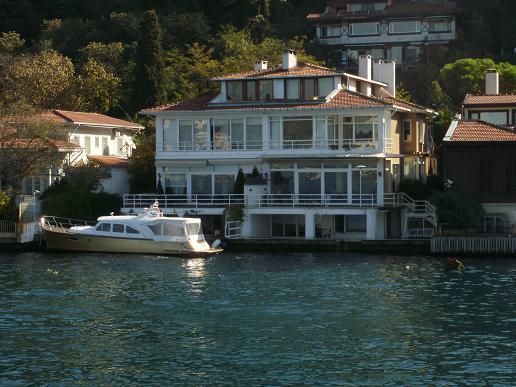 Now that is what I call a waterside view.  I’d love to be able to dive into the water from your balcony, let alone having a boat instead of a car out front! 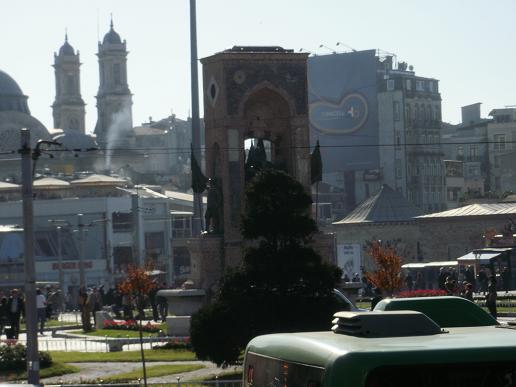 Also did a bus tour around the city. This is Taksim Square, and is the Times Square equivalent. The monument is the Cumhuriyet Aniti to mark the formation of the republic in 1923.

It features the founder of the republic – Kemal Ataturk. On Tuesday it was the 71st anniversary of his death and at 9.05 am the entire city comes to a stop as a sign of respect. Every car stops driving. Every pedestrian stops walking. It was awesome to see, and also well deserved. I am a huge fan of his legacy. 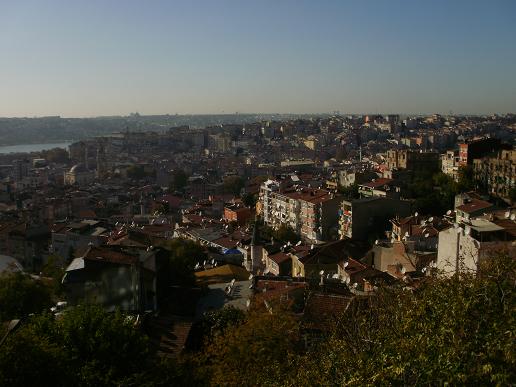 A view of the city from above. 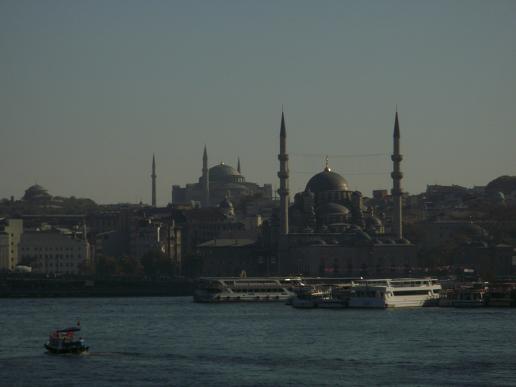 I just love the blend of architecture. 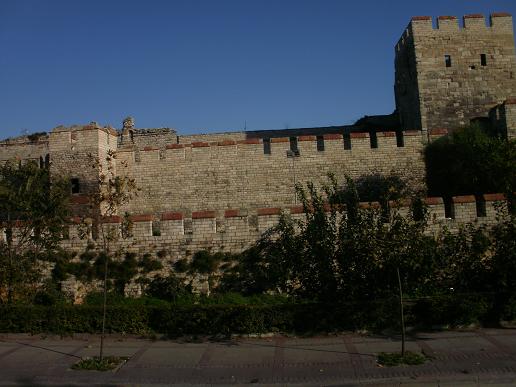 All around the city (literally) are remains of the Walls of Constantinople. The walls, first constructed 1500 years ago, stretched for 21 kms. The wall was five metres thick and 12 metres high. 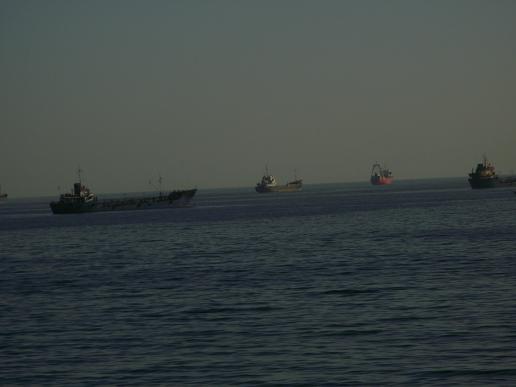 The Bosporus is packed full of ships. At anyone time I could normally see a couple of score. 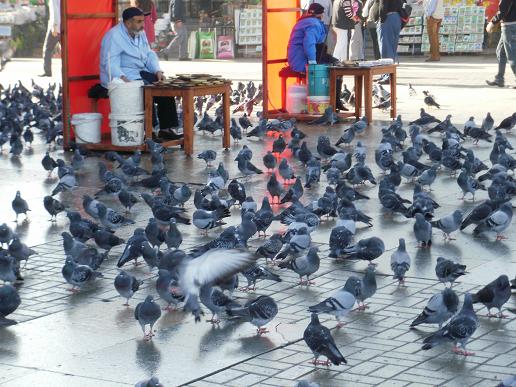 Near the Spice Bazaar, it is pigeon city. 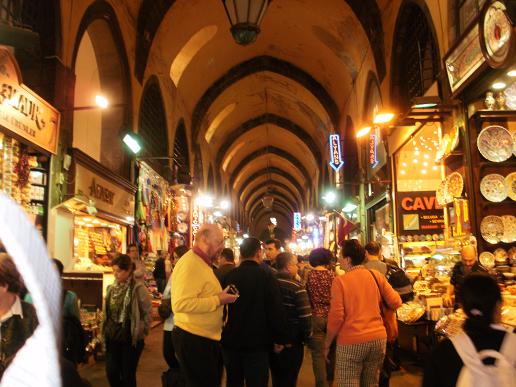 This is the covered area of the Spice Bazaar. The smells here are just divine, and enough Turkish Delight that Edmund Pevensie would never have to be nice to Jadis again! 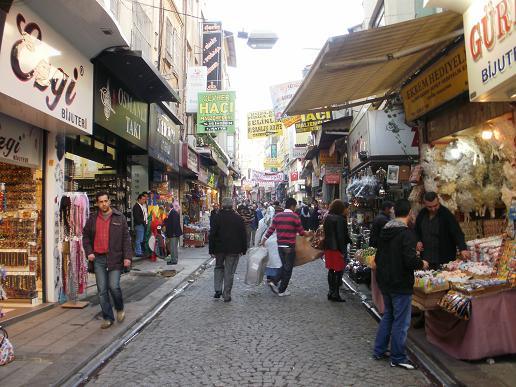 An external part of the Bazaar. 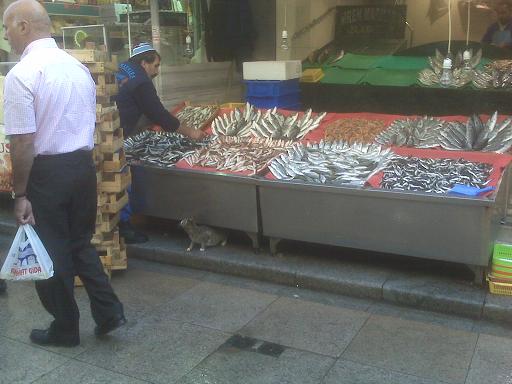 I think the cat thinks it must be Christmas!