We arrived at around 9 am and knew room would not be available until the afternoon, so we had pre-booked tickets to do a cruise on the Thames and then the London Eye. Been here a few times before but never got around to doing the eye. 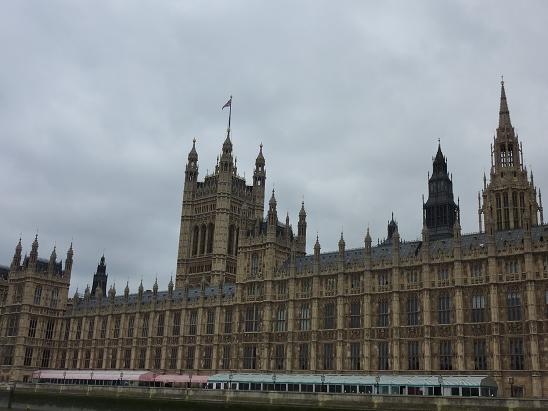 The Palace of Westminster, from the Thames. I love how high they manage to fly the Union Jack. 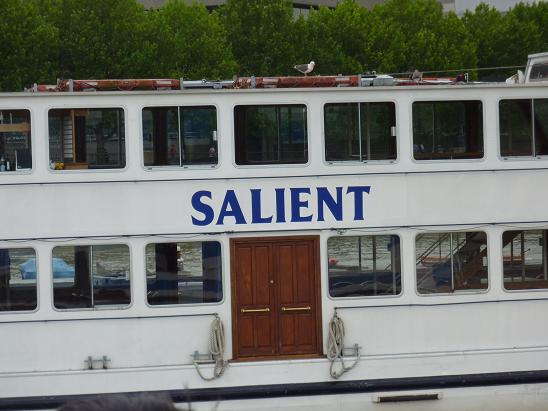 Salient obviously gets too much funding from VUWSA if they can afford their own boat. 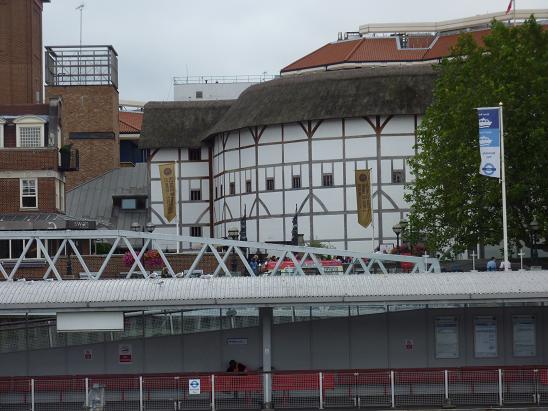 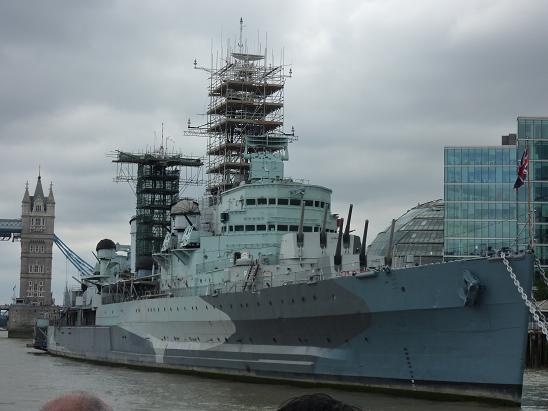 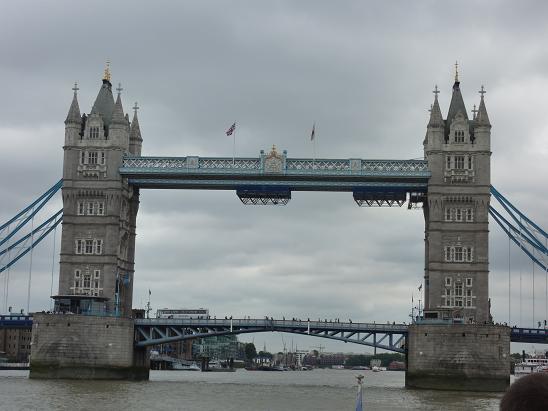 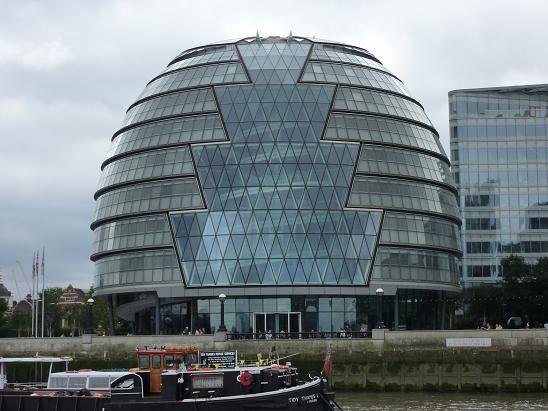 This is the office for London Mayor Boris Johnson. Very cool. Beats the Wellington Town Hall. 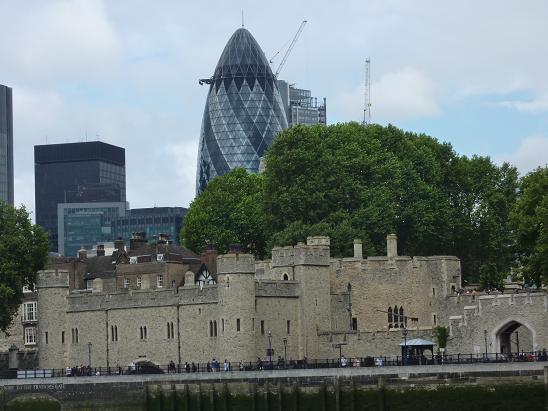 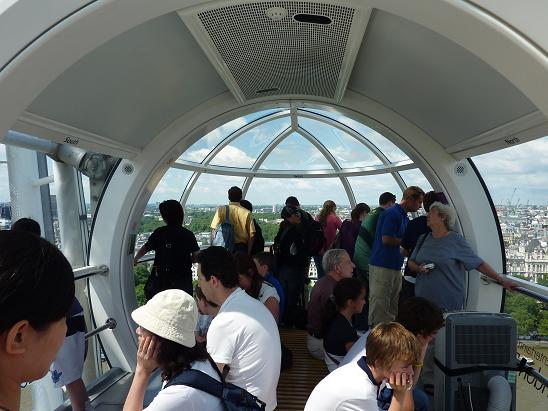 Then after the cruise it was up the eye. Each pod is pretty spacious. 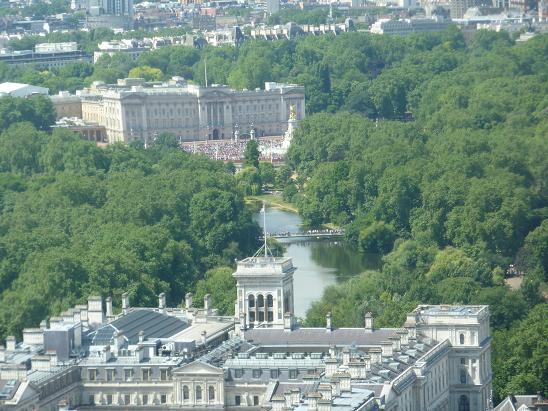 Buckingham Palace in the distance, taken with 12x zoom. 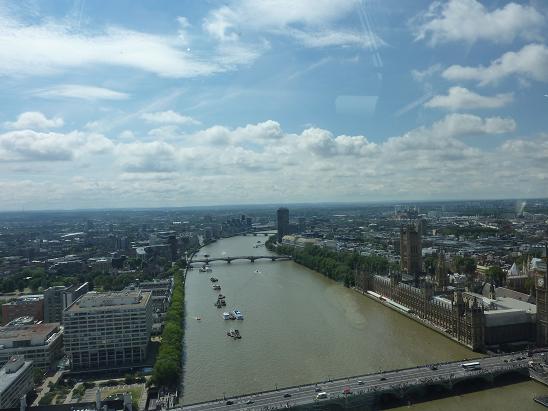 London stretching off into the distance.

The queues for the Eye were pretty long, but they are actually quite fast moving and in the end spent less than 20 minutes waiting to load. Definitely worth doing once.