The Natural History Museum had massive queues, so we headed to the Victoria & Albert Museum. They claim to be the world’s great museum of art and design, and I reckon they well could be.

The museum is huge. We barely did half a floor in two and a half hours – and there are six floors. They have a collection of 4.5 million items and 145 galleries!! And no admission charges! 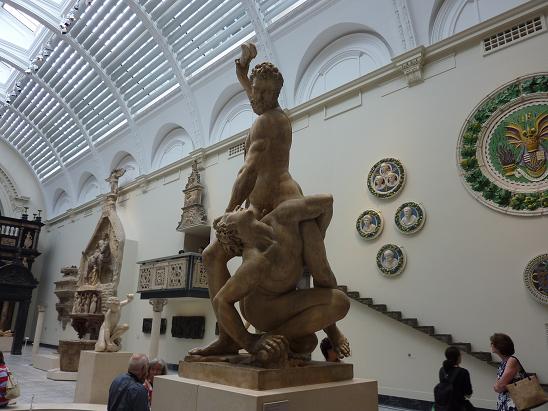 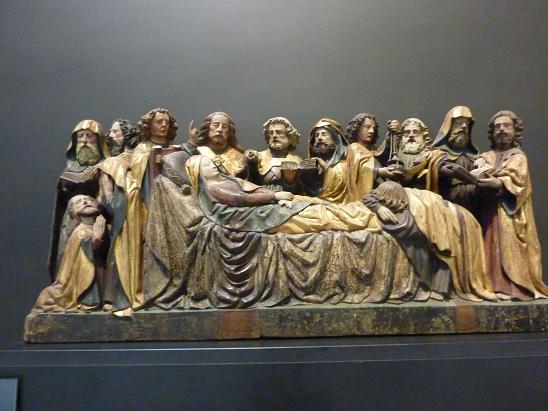 The Ascension of Mary 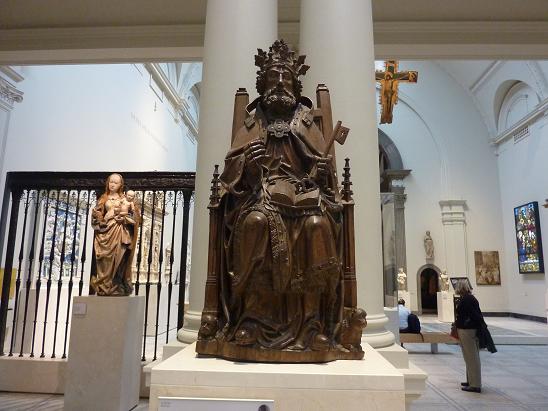 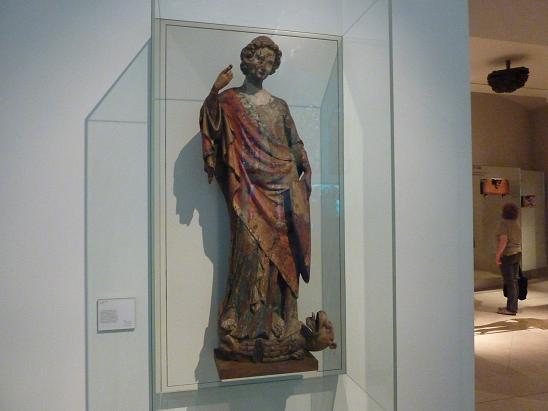 That little dog like creature that St Michael is standing on, is actually Satan in dragon form. 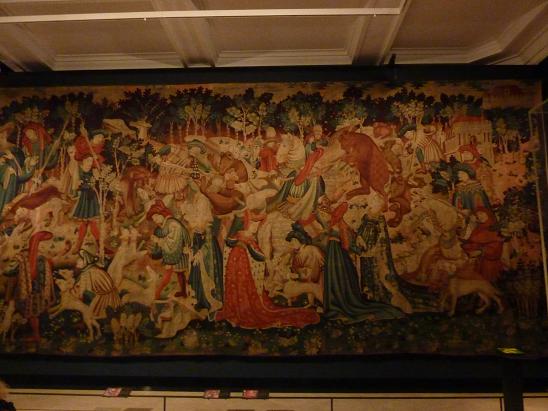 I love this tapestry from around 1425. The bears look so happy despite it being a bear and boar hunt. 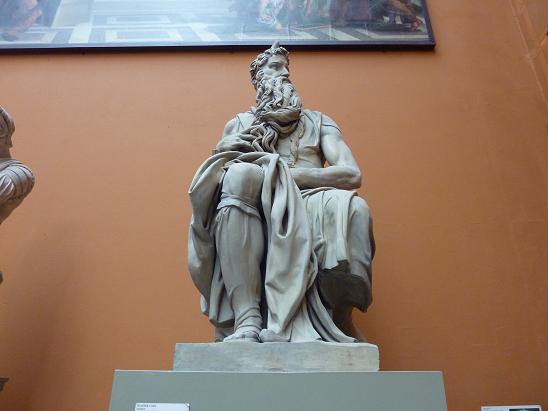 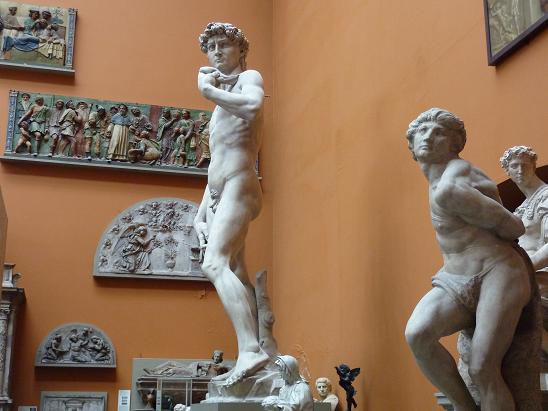 A plaster cast of the famous “David’ by Michelangelo. 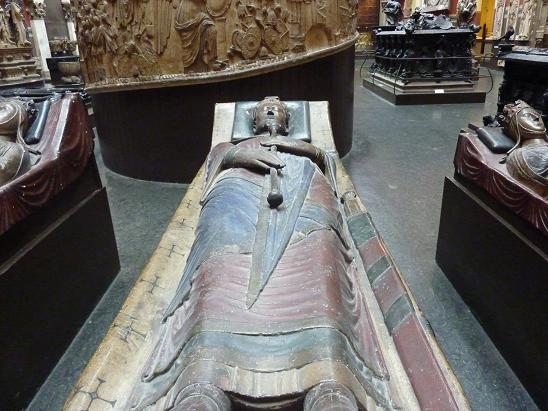 A plaster cast of the tomb of Richard I, or Richard the Lionheart, at the Abbey of Fontevrault. 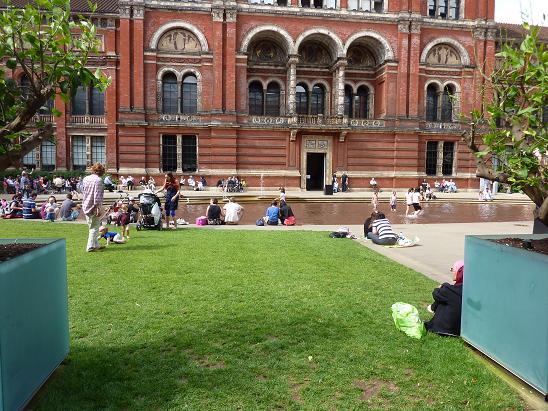 In the centre of the museum, is this lovely park and pond with a cafe.

I rate this museum as a must do. The only problem is you need a week just to get around it.