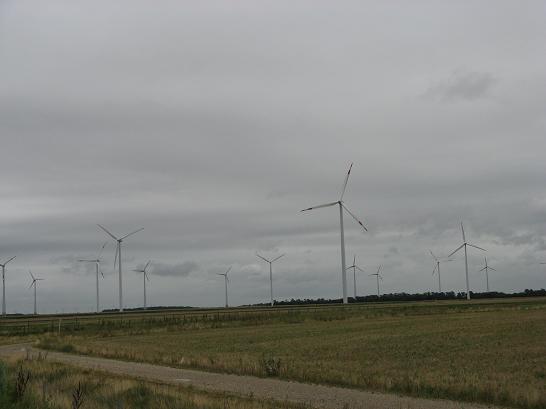 Decided to pop over to Bratislava for lunch one day, as it is not a big drive from Vienna. Along the 50 km or so road, there were probably at least 500 wind turbines.  They were everywhere. 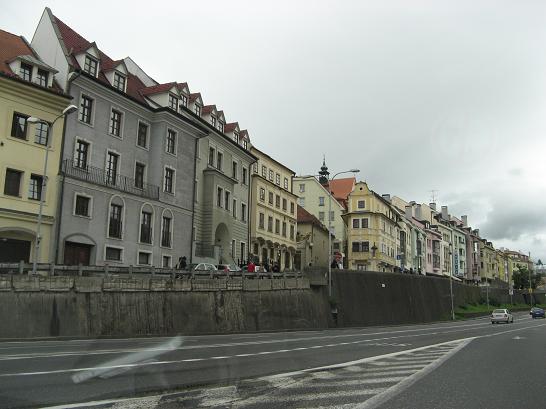 All things considered, Bratislava is quite boring. Sharebroker Chris Lee just visited there also and said compared to its neighbour Vienna, it is like comparing Waiouru to Queenstown.

It is quite poor – US$16,000 GDP per capita. Spent several decades as part of the eastern bloc, as part of Czechoslovakia. 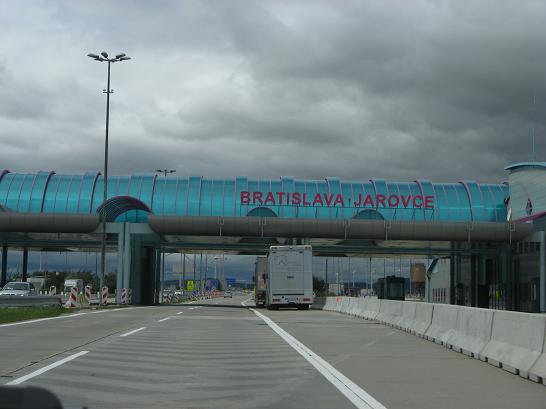 The so called border. You don’t have to stop though, which is cool.

I can now cross Slovakia off my list of countries to visit one day.