A guest post by Charlotte Kieft, as I have a Y chromosome.

As BMW New Zealand has just appointed a female CEO – Nina Englert – it seems only appropriate (though I am assured it is just coincidence) that BMW recently held a BMW Ladies’ Day at Boomrock near Wellington. And, seeing as Dave lacked the necessary prerequisites (and quite frankly even in a dress and wig would convince no-one), I volunteered to be the lady in question – tough job, huh?

I would be the first to admit, I’m not the natural choice for a day designed to wow motoring enthusiasts. To me, a car has always been a practical machine, designed to get you from point A to B in the shortest space of time, or to serve as a motorised shopping cart. In fact, my last two cars have been Toyotas – a Corolla and then an Echo. Good solid reliable 1.3 litre machines. Sure, they struggle on the hills in Wellington, but who needs to go higher than second gear up hill, right? Wrong! As I was soon to find out…

As we headed over the hills of Wellington, steadily north, it seemed even the weather conspired to give myself and the other ladies a great day out. After a week of strong winds and sporadic rain we were treated to a light breeze, a few fluffy wisps of cloud in the sky, and full on sun. You can’t beat Wellington on a good day, eh?

And when we reach our destination – wow. Boomrock is spectacular – a working farm turned event centre, better known for hosting weddings and parties, but which also boasts a purpose built ‘race track’ on the very top its lush green hills, complete with distracting views of the Mana and the South Island. 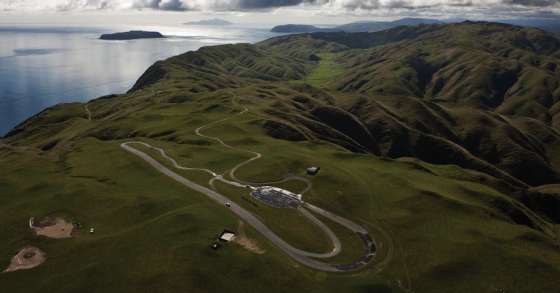 Once we had settled in, the Ladies were divided up into groups – Red Team and Black Team – sorry Dave, no Blue Team J. 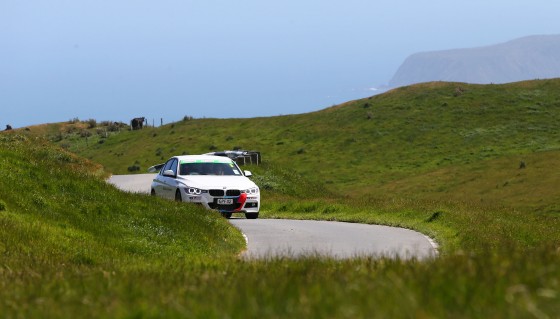 Next we got to have a go driving both the 1 Series Hatch and the 3 Series – or ‘the white one’ and ‘the blue one’ (I warned you I wasn’t a car person.) 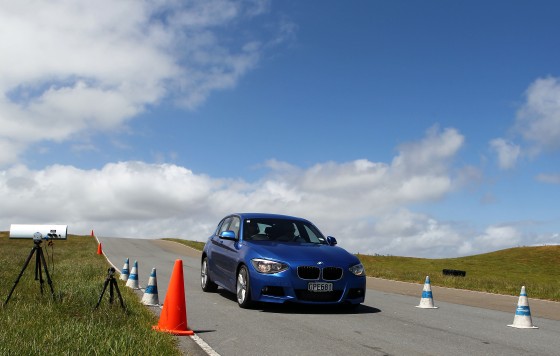 Both were fantastic cars to drive – as smooth as silk on the road, even in the ‘wet spot’ and like drinking cream after the diet of slightly sour skim milk served by my trusty old Echo.

The instructors’ tips of how to sit in car correctly (who knew it was so easy to get wrong!), cornering, looking ahead and correct use of ABS brakes were real eye openers and definitely provided something worthwhile to take away.

Being a bit of a geek, I also fell in love with the great tech that comes with the cars: hands free Blue tooth (including voice activated calling with soothing BBC English responses), reversing cameras complete with lock lines, GPS, and the ‘heads up’ visual display which made you feel like you were in some futuristic version of Kit.  I was so taken by the tech, I forgot to even check out the cup holder (usually my first priority!) and heated seats.

I felt a sense of almost grief when I left the lovely 1 Series (my favourite – and I later learned 2011 NZ Herald Car of the Year, Overall Car of the Year) behind but was soon consoled by my next adventure: off-roading in a 4WD, BMW style (the X5 if you are interested in models), complete with the obligatory whoosh through mud puddles, crazy up hill and down dales, and mud slinging donuts. 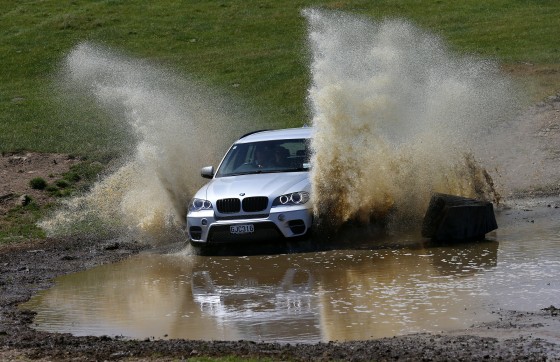 This time the features of the car could be shown off with daredevil hijinks – the impressive DSC (dynamic stability control) where the car brakes by itself gently as it rolls down the hill is of course best demonstrated by the driver having his feet poking out the door – look no pedals!  Who’s driving now?

After a brief interlude of skeet shooting, archery and knife throwing, we arrived at the adrenaline-filled highlight of the day – the ‘hot lap’.  Surely the most fun you can have on four wheels!  The impressive Mike Eady took his bevy of lovely ladies around the track at breakneck, scream-inspiring speed just to show us how it is really done in the M Series Sports. 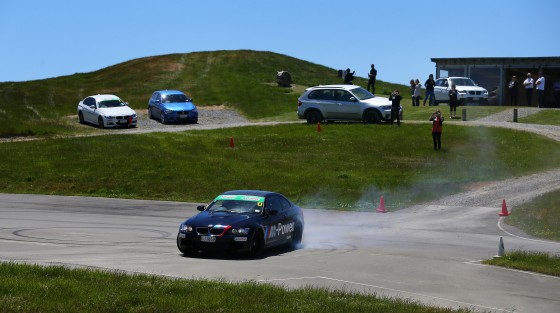 Afterwards, we were taken down to the lodge for bubbles on the lawn (Deutz – absolutely delicious) followed by a three-course lunch –I had worked up quite an appetite after all that excitement. 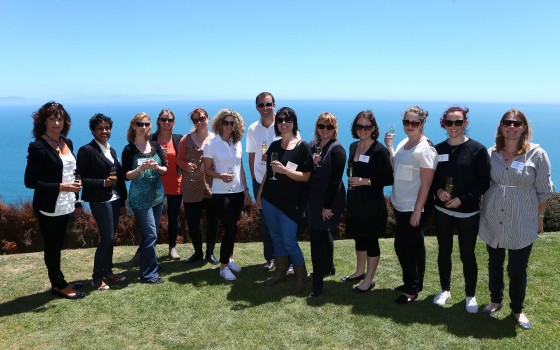 As I drank my second glass of bubbles and gazed over the ocean, I realised I finally understood what all the fuss was about – cars are fun.  And a day out with the BWM team is more than just fun – it’s a great experience that I would recommend to anyone, young or old, man or lady.