Your first two days in Antarctica, if a newbie, are spent doing Antarctic Field Training. Basically you get taught how to operate out in the field. There is a huge emphasis on health and safety, but their approach is not not so much rules based as teaching people how to make good decisions. Once you are out in the field, you need to decide a lot of stuff on the spot. 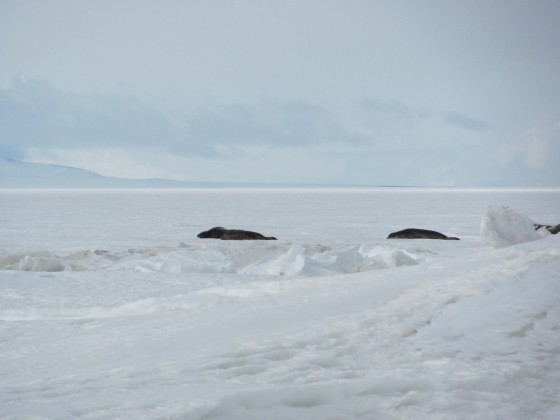 After an initial hour inside, you go out for a walk on the sea ice. There are hundreds of sea lions lazing about. 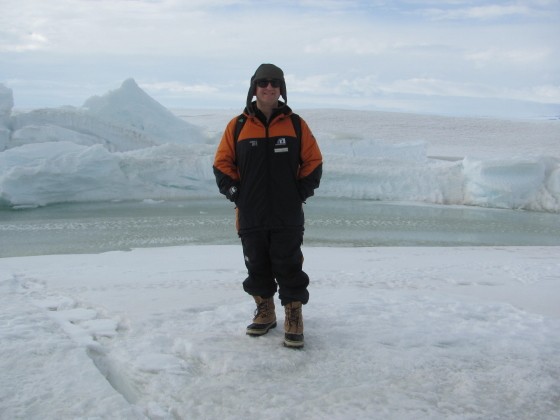 You really do not want to fall into the water! 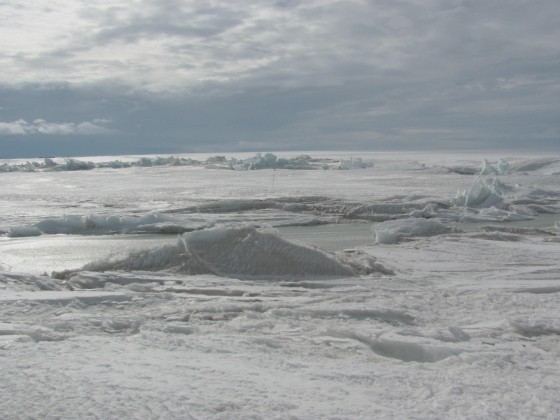 On average we have two metres of ice over the Ross Sea, but less in some areas. 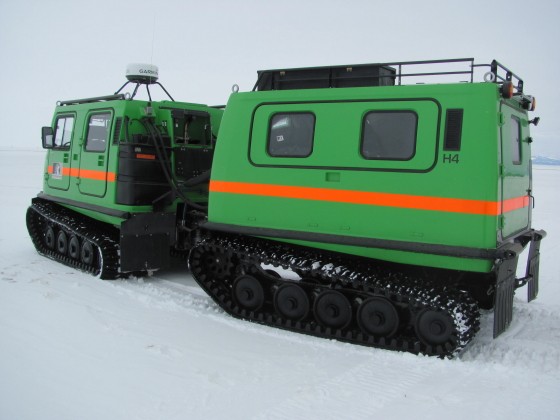 Then we spend a few more hours inside learning how to use the cookers, selecting tents and gear and then outside into a Haglund. 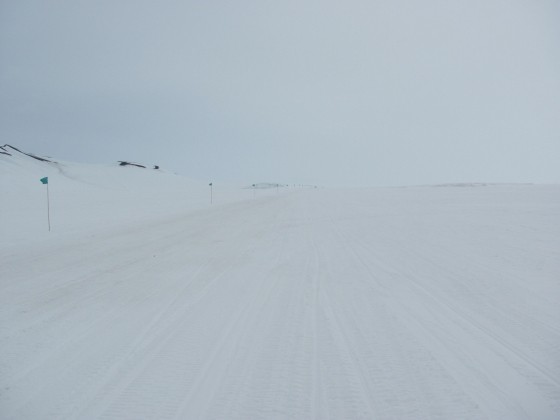 We travel around 5 kms away from Scott Base to set up camp. 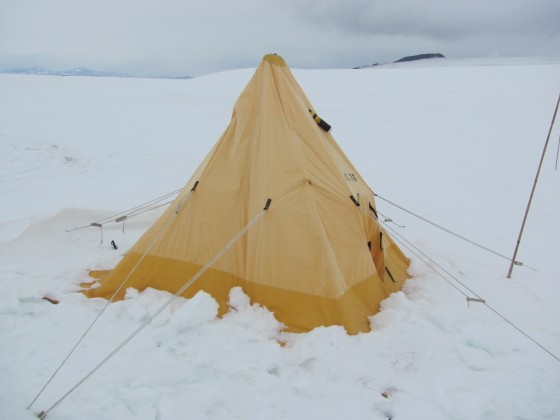 The first tent up (and was already there) is the toilet tent. Antarctica NZ is passionate about leaving minimal impact on the environment so all human waste is collected, including urine. You all have a pee bottle to use also.  There is no going behind the rocks. 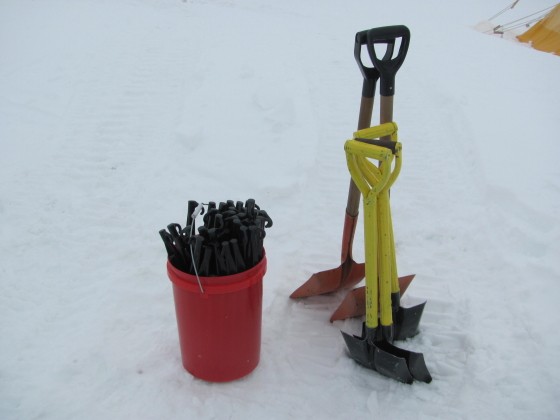 Time to start setting up the tents. 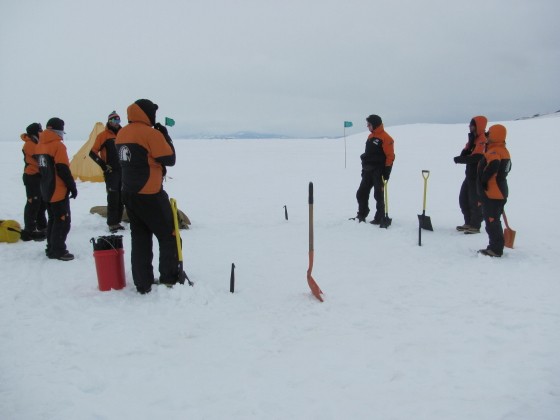 First you smooth out the area you want to pitch the tent. Then you pitch the tent, and finally weigh it down by covering the sides with snow. 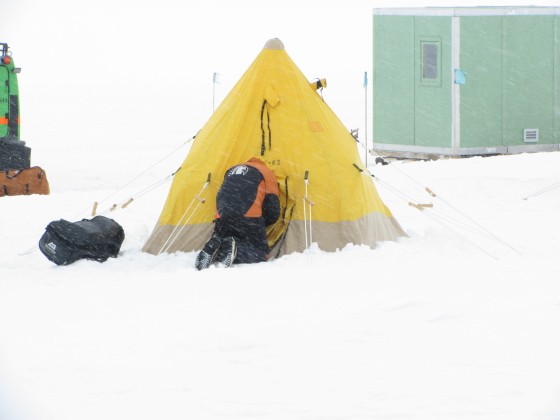 This is the tent I was in. You have to basically crawl into the tent through a small tunnel, so there were lots of jokes about it being a birthing chamber 🙂 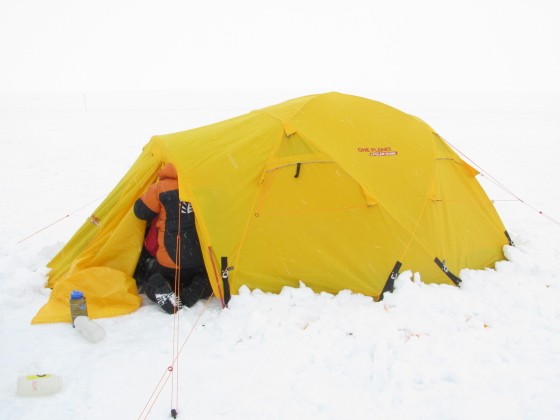 One of the other tents our groups had. The three media type people did field training with a group of four from AUT who are down to map sensitive areas of Antarctica using drones. I’ll cover their work in a later post. 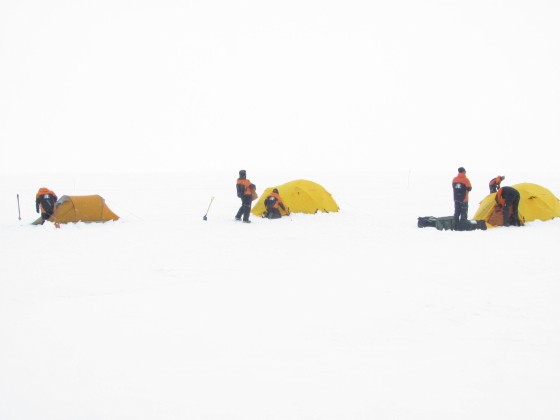 And finally we have the tents all set up.

The entire time it was snowing. Lightly at first, but then more heavily. 99% of the time the snow is dry (Antarctica generally is extremely dry) but that night it was wet snow, so by the end of the night (well it is never night but you know what I mean) we were a bit wet.

After the tents were done, we then had to make our field kitchen which I’ll blog about later also.