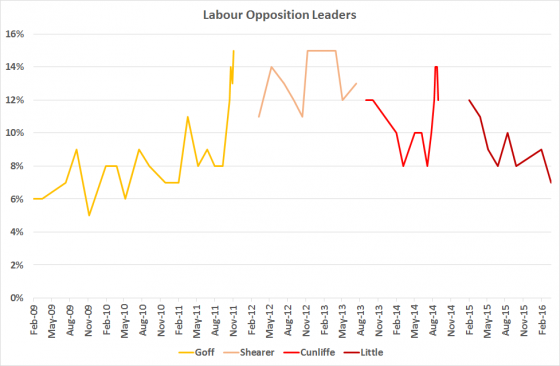 This is the Preferred PM rating of the four Labour Opposition Leaders. Rather speaks for itself.