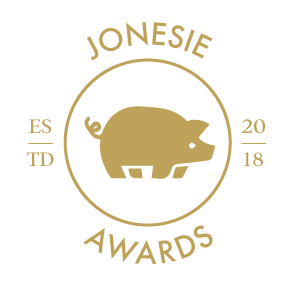 The Taxpayers’ Union is about to launch its latest report and present the inaugural “Jonesie Awards” for government waste at Parliament.  The steam below will go live in the next few minutes. 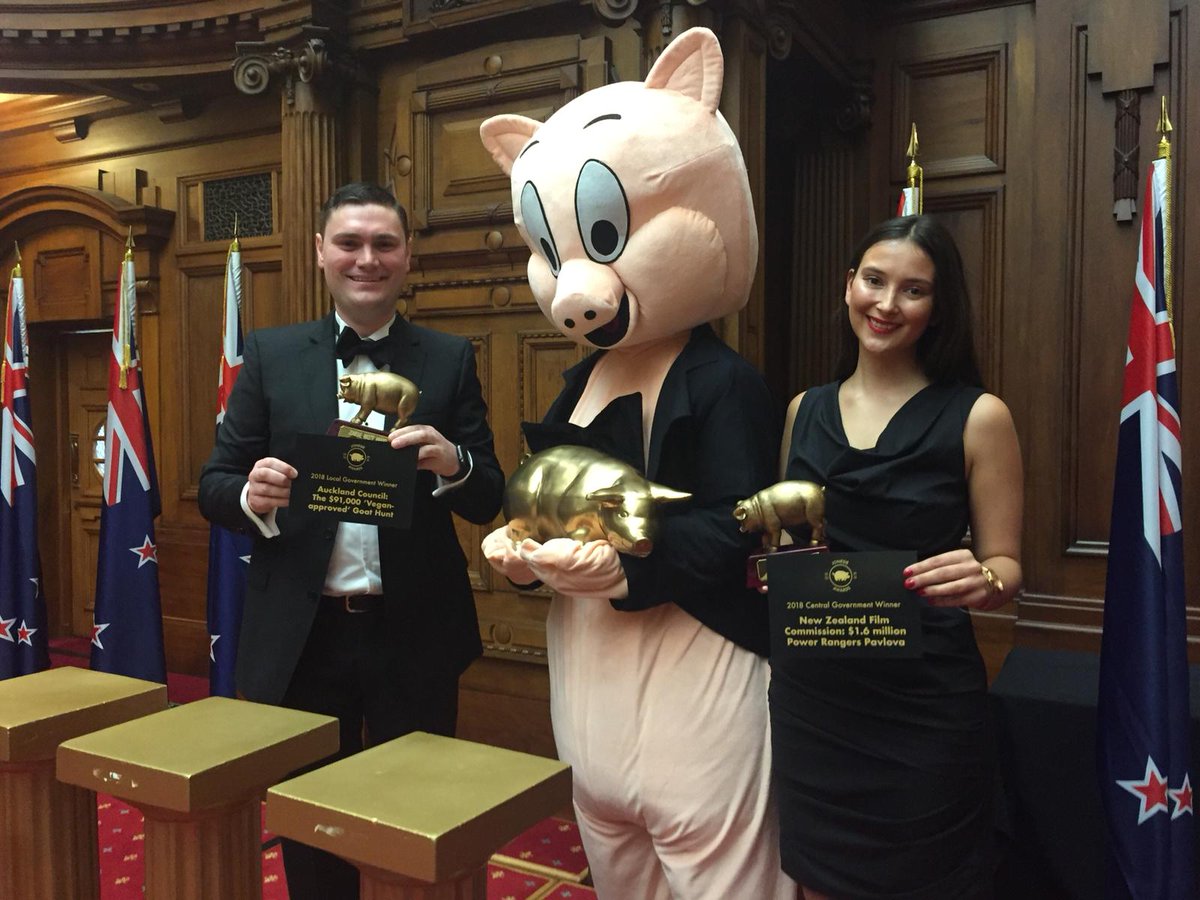 Lifetime Achievement Award: Hon Shane Jones, Minister for Regional Economic Development, Infrastructure, and Forestry, receives this award in recognition of the scale of pork-barrelling achieved via his $3 billion Provincial Growth Fund – of which so far only 10 per cent has been allocated.